For more reasons than one, 2020 has been an incredibly volatile and crazy year. This ...

For more reasons than one, 2020 has been an incredibly volatile and crazy year. This extends to places like the NHRA as well. Looking back, there have been a ton of different hurdles to get over for the teams involved in the sport. From sponsorship changes and uncertainty surrounding that all the way to not even knowing if they were going to be able to race because of COVID-19, there were surely plenty of distractions in addition to all of the normal distractions that come alongside racing at this level.

Because of that, this year might’ve even been the hardest year to go home with a championship in. All of the additional precautions surely have had to wear on teams as they tried to push forward with an endeavor that was already stressful enough.

Eventually, though, the group would be able to push their way through all of the challenges into a final race in Las Vegas. It was during this race that the chips would finally fall and we would figure out who would be going home with championships in their respective classes.

Let’s just say that the event in Vegas was sure to deliver on a finale that had lots of theatrics. For some racers, their waltz into a championship ended up being pretty straight forward, though. Others, though, seemed to need a little bit of help to get to the promise land. At the end of the day, the variety of different storylines and paths to take victory are what make racing so exciting.

2020 might have been a chaotic year, but below, we get to ride along, firsthand, with the ladies and gentlemen, who were able to secure themselves a spot in NHRA history. If you can win during this mess of a year, you can win no matter what!

How to build your own 200mph Supercar; at home in your spare time 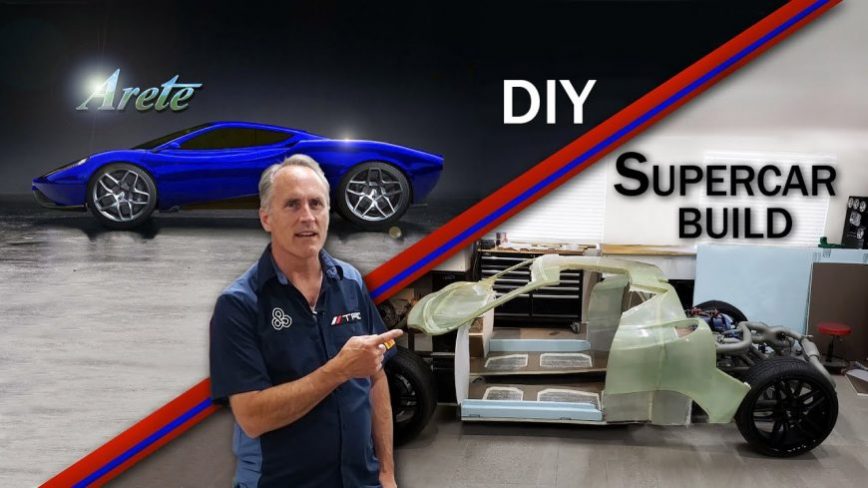