The Cost of Every Car From The Fast and the Furious: Tokyo Drift 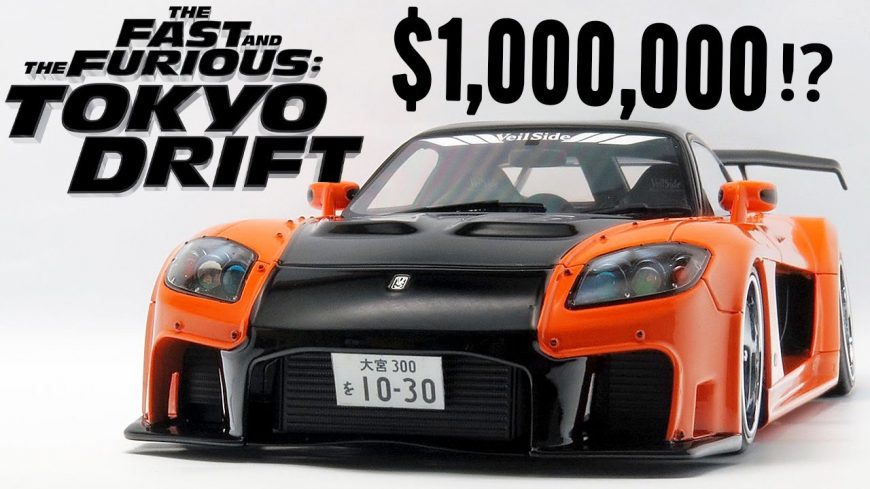 At the beginning, The Fast and the Furious was a modest film with a modest budget. If we’re speaking honestly, I’m not sure that very many people involved in the effort could confidently say that they thought it would ever become anything big. While fans seemed to absolutely love the film, many critics who were the first to get their hands on the film thought that it was complete garbage. In hindsight, this is why we like to make decisions for ourselves and never trust people who have jobs of being critical of art for a living. Anyways, I digress.

As we all know, the roadmap was laid out in front of the franchise and it would grow with every installment that it added. Some of the installments were better than others but the budget seemed to get bigger and bigger, allowing the filmmakers to have a little bit more fun with the creation.

As the third installment in the series, The Fast and the Furious: Tokyo Drift was put together when the franchise had a little bit of momentum behind it. It wasn’t necessarily the box office sensation worldwide that it has become with the later movies. However, there was a little bit more cash to spend and more resources means better cars.

This time, we dive into the automotive cast of the Tokyo Drift film to see exactly what it was that made all of the magic come together. With some pretty intense and rare cars in the film, spending definitely racked up a couple of dollar signs. While the budget pales in comparison to the spending in later renditions, it’s still a pretty impressive shopping spree for the time.

After checking in with this one, be sure to tell us which of these rides is your favorite and which one you’d be most likely to add your own personal garage. For us, there are at least a couple that we have our eye on.