The Differences Between V6 And Straight-Six Engines 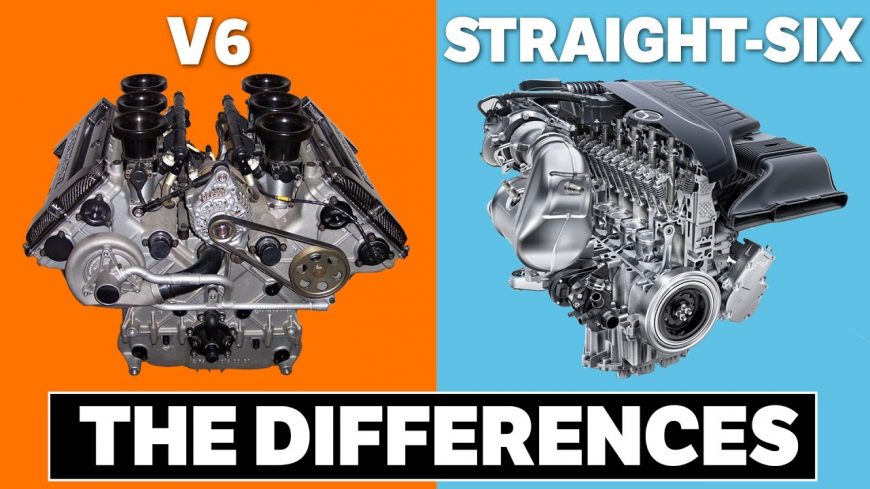 One of the beauties of the world of engines is that there are so many different kinds for so many different applications. Depending on what you needed to do, there is an engine for you and from there, you can even take it upon yourself to add on top of the engine, modifying it to your exact needed specs.

Now, one dilemma that you might come across when picking out the proper engine configuration is something as simple as the difference between a V6 and an inline six-cylinder engine. Aside from them being lined up differently and sharing in their amount of cylinders, what similarities and differences do these two different platforms have?

Check out the informational video below that takes the liberty of describing to you exactly what the differences between the two are and how you can use them to your advantage. Which of these is better for the job that you have in mind?

« 7 Of The Most Beautiful Engines Ever Made