The Dodge Ram SRT-10 is the Ultimate Performance Pickup Truck

The Dodge Ram SRT-10 is the Ultimate Performance Pickup Truck

Most of the time, automotive manufacturers don’t swing for the fences, believe ...

Most of the time, automotive manufacturers don’t swing for the fences, believe it or not. Instead, they like to keep their performance in the ballpark where most people will buy it. After all, eccentric vehicles like the Dodge Ram SRT-10 are awesome but they don’t necessarily reach out to a broad audience. Instead, companies like Dodge, at the time, would prefer to make a more common truck that more people could see themselves buying. A high dollar performance machine like this one certainly wasn’t for everybody. Personally, we have to admit that we have a pretty hearty crush on trucks like this.

These days, we’re excited to say that the performance pickup truck trend is coming back. Over the past decade or so, though, there was a substantial lull where this niche market was kind of ignored. Before then, the Ram SRT-10 was a machine to be admired.

This Ram wasn’t as widely produced like most other performance models. This is what really made it special. Furthermore, the SRT-10 featured Viper power under the hood. It’s almost like somebody wanted to take a Viper and a Ram and smash them together.

When it comes to the quirkiness factor, this truck is right down Doug DeMuro‘s avenue. The truck is so offbeat that there are about a million different places to look for unique touches. These things might not have been the most popular. However, we can’t help but love that Dodge was willing to take a chance. It’s always a breath of fresh air to see an automaker stretch their legs out a little bit. After all, every once in a while, these kinds of concepts really end up panning out and paying off big time. Just take a look at the likes of the Dodge Demon and all of the business that it has generated for the brand.

By following along with the video below, we get the one-of-a-kind touch from Doug DeMuro as he takes us through this unique machine. Back in the year of 2004, these trucks were the best thing since sliced bread. Today, they’re still pretty awesome to look as we can see when Doug take us through all of the “quirks and features.” 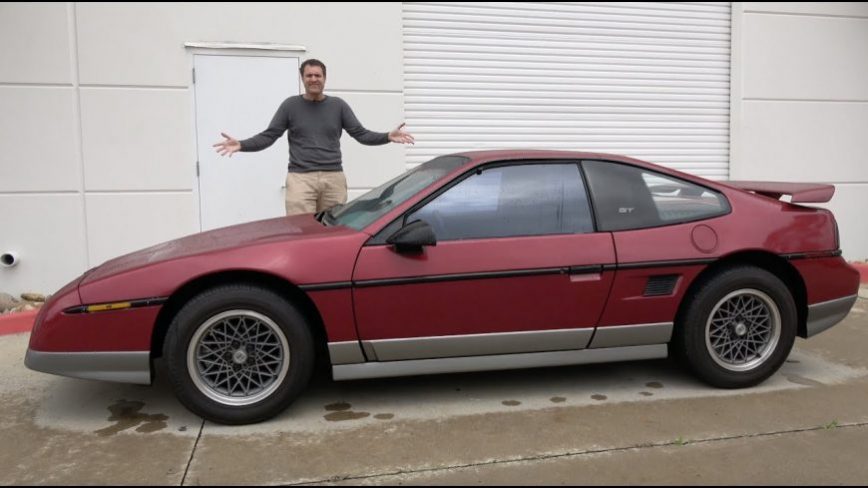