The Last Thing You Want To Hear When Working On a Turbine Engine! 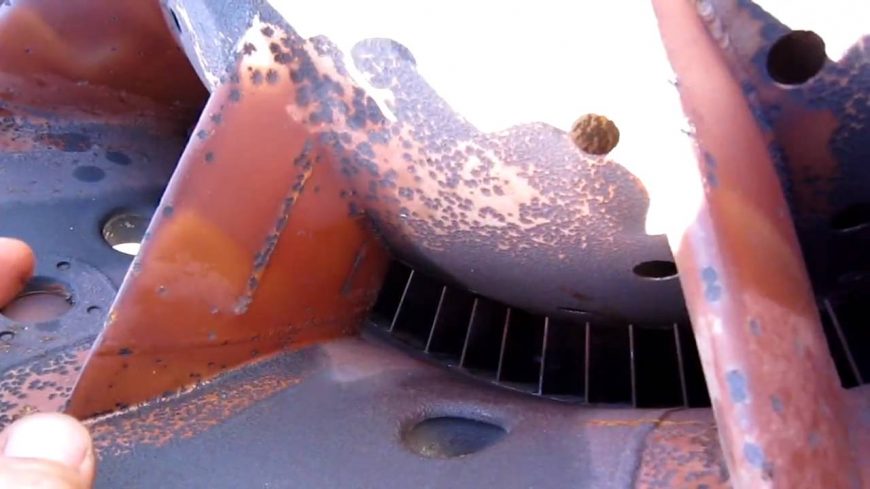 If you have ever been one to wrench on any sort of engine, you know that every once in a while, you might hear a sound that could make your heart drop to the bottom of your stomach. In your typical car engine, it might be the sound of hearing a rod knocking or something of the like but with the turbine engine, one of the sounds that you might not want to deal with is the one that’s audible in this video and it’s quite the listen. From the looks of things, this guy is probably getting pretty exhausted from wrenching along on the motor that he has determined to be a rather sizable piece of junk… his words not ours.

As he drops a piece of hardware in the engine, it starts to make a sound that somewhat resembles a sort of symphony, making a series of notes come to life in a song that spells out a headache for this mechanic who, from the sounds of things seems like he has a sort of uphill battle to struggle with here. I think this is a position that we have all been in, mechanic or not, and we can definitely feel what this guy is going through as he takes a look at all the work that lies ahead of him with that overwhelmed tone his voice.

Check out the video down below that shows you what kind of unique situation that plays you the sound of our people that spells out the death of this engine that has this guy being one anything but a happy camper. Be sure to tell us what you think of this situation that really sounds like it’s going to be a real pain in the neck to get through.

« Guy Pranks His Friend by Wiring his Horn to his Brakes