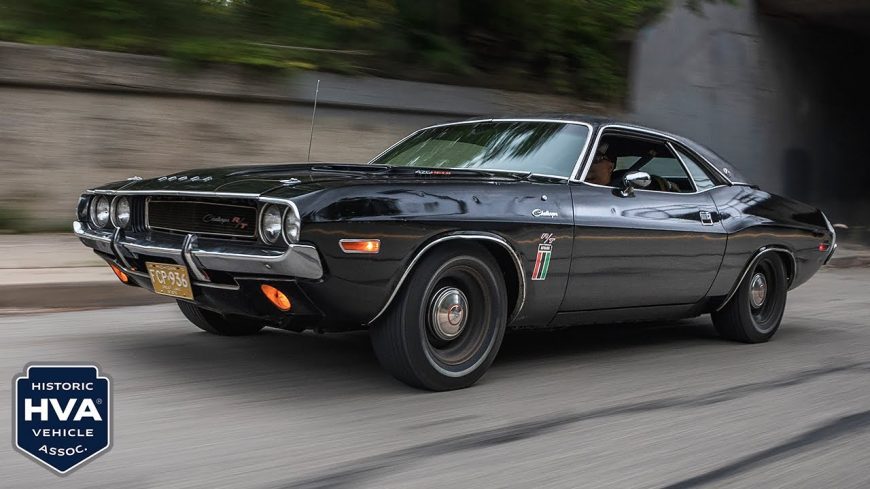 As time marches forward, it seems like almost every aspect of life changes. Whether it’s the cars that we drive or the clothes that we wear, things are constantly evolving. Sometimes, this is for the better but other times, we can’t help but want to cling on to some aspect of nostalgia and keep it around. Even though new things are definitely to be appreciated in many cases, even people who weren’t around to witness certain times can appreciate the nostalgia value they provide.

This sort of concept is especially prevalent in the world of gear heads. Just think of it this way. How many automotive enthusiasts do you think that you could find who don’t have some sort of shred of appreciation for the way that the automotive community used to be? Even if this appreciation isn’t about American muscle cars which were dominant in the 1970s, most enthusiasts have some sort of fond feelings about cars of old.

This time, we check in with Historic Vehicle Association on YouTube who gives us an idea of what exactly it was like to be around in the 70s with a car like a Dodge Challenger fitted with a 426 Hemi. In this one, we follow along with the story of a street racing legend that went by the name of “The Black Ghost.” The video acts as a sort of time capsule to allow viewers to see what things were like back in the day. Let’s just say that just about every aspect of car culture and racing was pretty different.

By following along with the video below, we get sucked in with the action that shows us pictures, videos, and accounts of the street racing scene back in the 70s. When it comes to raw motorsports action, this is about as raw as it gets. A video like this is really enough to make some folks wish that they had a time machine.