The One Of A Kind Ferrari Worth Over $1.5m 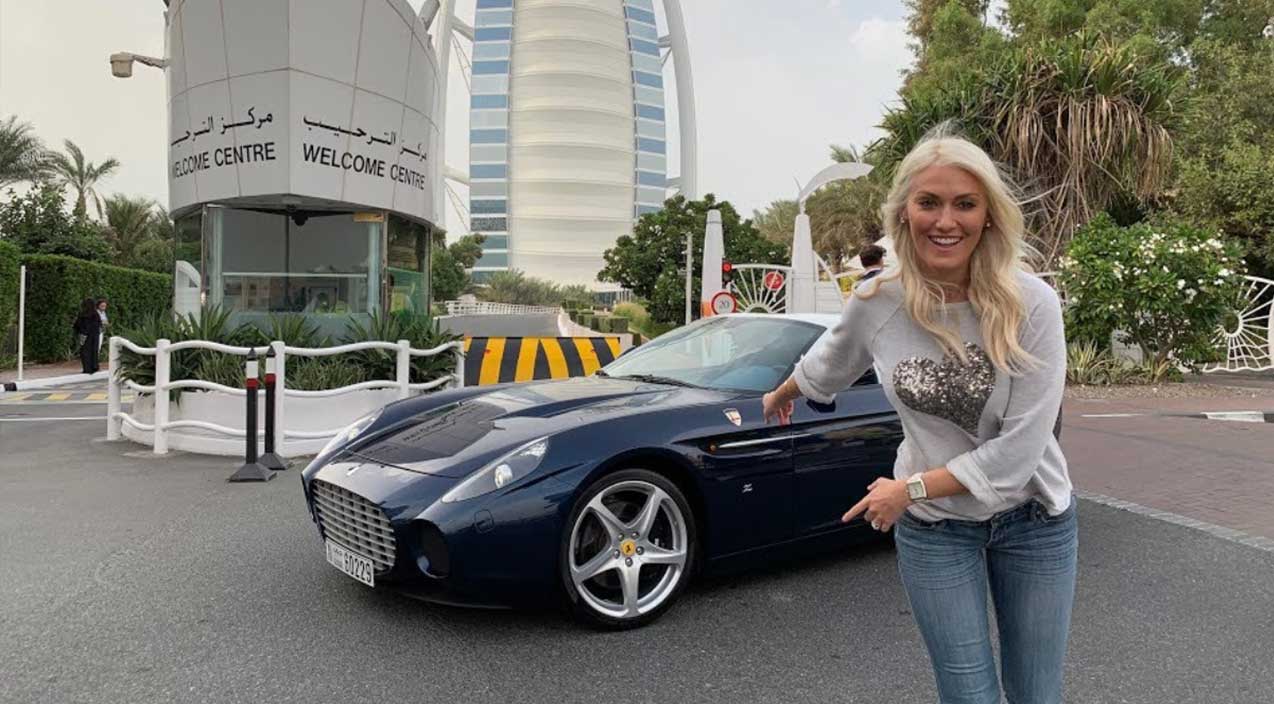 Sometimes, when you take a look at some of the cars that this world has to offer, it really boggles the mind. With this particular rendition of a Ferrari 599 GTB, it takes the car from an MSRP that’s short of $500k by a longshot and catapults it to an estimated $1.5 million. Now, you’re probably wondering what exactly it is about this Ferrari that’s so darn special that it has more than tripled in value with a conservative estimate. I mean, after all, if you can figure out a way to triple the value of one of your cars, you would probably do it too. Right?

Well, as it turns out, it’s something that isn’t that simple. The secret to this one is in not only its modification but also its rarity. You see, this particular machine was altered by Zagato, the Italian builder that seems to have a way with making machines spike in value. In this particular case, without even looking at the mechanical workings of the car and simply transforming the aesthetic, the manually shifted one of one example has become one of the rarest machines in the world and you can bet your bottom dollar that something like that is going to bring an astronomical asking price.

If you follow along with the video below, you’ll be able to see one of the nine versions of this car made but, as we referenced, the only one that is optioned out like this. After seeing what makes a $1.5 million dollar car, be sure to tell us what your take is on this price hike that has simply put this car in a world of its own. It almost seems as if this machine is being treated more like a rolling piece of art than it is a car and with a facelift like that, it’s a hard idea to deny.

« Building A Smart Car Wheelie Machine Is One Whacky Transformation