The Science Behind The Indestructible Toyota Truck Finally Exposed 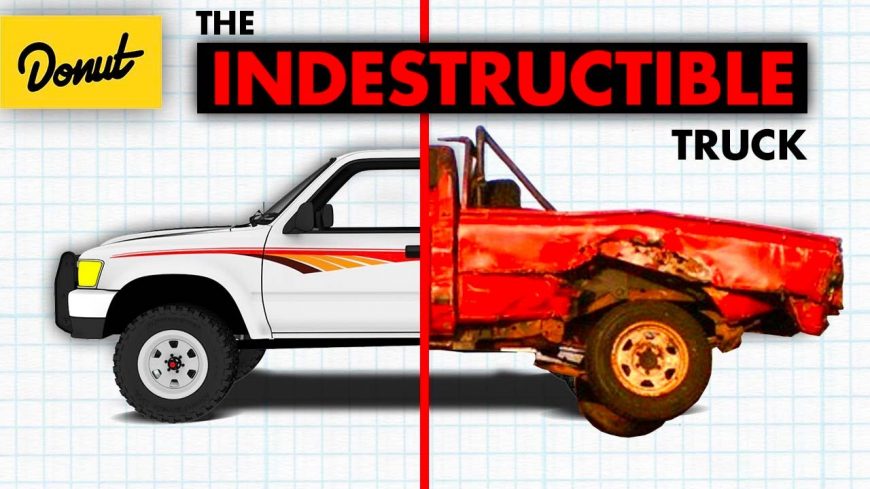 One thing that pretty much everybody buying a vehicle is going to look for in this vehicle is reliability. Naturally, there’s a checklist that everybody will have when it comes to approaching a vehicle purchase that is different. However, there isn’t a single person in their right mind leaving reliability off of that list.

With that in mind, it seems like reliability is something that automakers have gotten a lot better at these days. However, there was a pretty extended period when that just wasn’t the case. In the 80s, 90s, and even early 2000s, there were a lot of vehicles that were duds and gained a reputation as such. However, there were also certain models that seemed to run forever.

In fact, certain models have become so synonymous with being reliable that it’s even something that most would agree upon. People being able to agree upon something just isn’t a thing that we’re used to so pardon our excitement!

This time, we take a dive into one of the machines that is widely regarded as one of the most reliable to ever do it. There’s just something about Toyota pickup trucks that really seems to keep them going forever. It doesn’t matter if they’re daily driven or if they’re used in abused, these things just never die. Some might even remember a Top Gear segment where they drop the Toyota Hilux from 23 stories high. The truck just wouldn’t stop moving forward in a true act of over the top reliability.

We wouldn’t recommend driving your Toyota off of a 23 story building. However, down in the video below, Donut Media takes us inside of these trucks to see what makes them so special. Such an outstanding construction is definitely one that deserves to be dissected and in this video, the science behind the longevity of a Toyota pickup is broken down.