The Simplest Explanation of What Makes Horsepower Different Than Torque 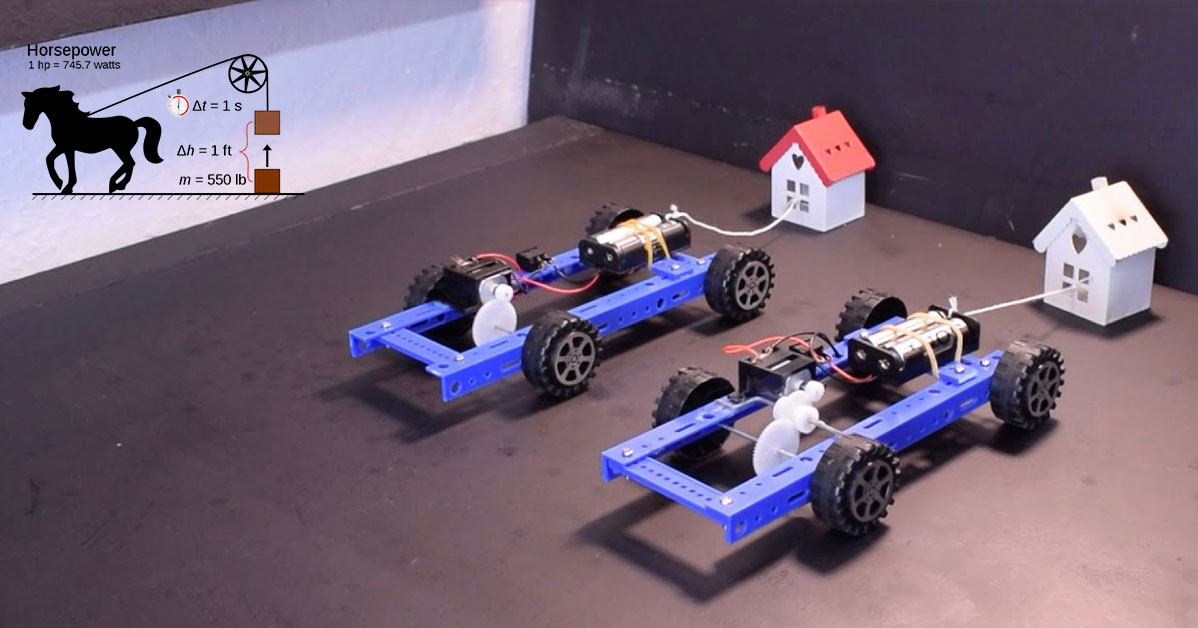 In the automotive space, there are some terms that are thrown around pretty frequently. Some of the basics include “horsepower” and “torque.” Naturally, just about every automotive enthusiast from the most seasoned all the way down to a beginner has some kind of idea of what exactly these figures mean. Essentially, the bigger they are, the more capable a vehicle will be in one way or another when it comes to moving forward.

However, sometimes, the basics can kind of elude those who are newer in the hobby. Sure, we know that horsepower and torque can make a car perform better but what do they really mean? At the end of the day, why are we presented with two numbers that tell us how good a car is at moving forward? It’s a pretty easy thing to get mixed up. In fact, it’s pretty reasonable to mix them up as the numbers measure things that are admittedly kind of similar but not exactly the same.

This time, we check in with a video that gives us a visual demonstration of the difference between horsepower and torque. Simply put, torque is a turning force that will help to do things like haul heavier loads or move heavier vehicles more swiftly. Horsepower, on the other hand, can help a vehicle move forward more quickly but doesn’t quite deal with the turning force that torque does.

Now, before I butcher this explanation any further, we invite you to check in with the video below as The Maker shows off a visual demonstration that really puts things in perspective. After checking in with this one, we think most folks will have a much better idea of the difference between horsepower and torque and what exactly this means for your ride. We get a feeling that most will never look at those power figures in the same way ever again!