Those who make the best movies will blend the lines between what’s real and ...

Those who make the best movies will blend the lines between what’s real and what’s movie magic. For the best of the best when it comes to creating Hollywood action, they will be able to completely entrance us, viewers, into getting lost in a film. With that in mind, sometimes, things aren’t exactly as they seem when we hit play.

For example, when watching something like The Fast and the Furious, viewers might be tricked into thinking that all of the heroes of the story are big car fans. After all, on-screen, they’re ripping around in some of the most sought after cars in the world! However, in reality, most of the cast probably started off not really being gearheads. As disheartening as this might be, some of the most popular and recurring heroes in most car movies probably still couldn’t care less about cars or the hobby to this date.

For most, as long as the movie is worth the ticket price, this probably doesn’t mean much. However, for those looking for a little bit more authentic taste, they might look to a star like the late, great Paul Walker. In fact, it is said that Walker was one of the biggest car enthusiasts in the entire cast of the Furious franchise.

This time, we take a moment to catch up with Craig Lieberman as he gives us the inside scoop on Walker’s developing passion for imports back in the day. Lieberman says that when he met Walker, Paul was more of an American muscle fan. However, over the years, apparently, Walker had developed a taste for not only muscle but also machines from overseas! I guess that one might say that Paul Walker had a rather diverse portfolio in the world of cars.

One of his most popular cars was his personal Nissan GT-R. Below, we get to learn just a little bit more about what made that car so special. 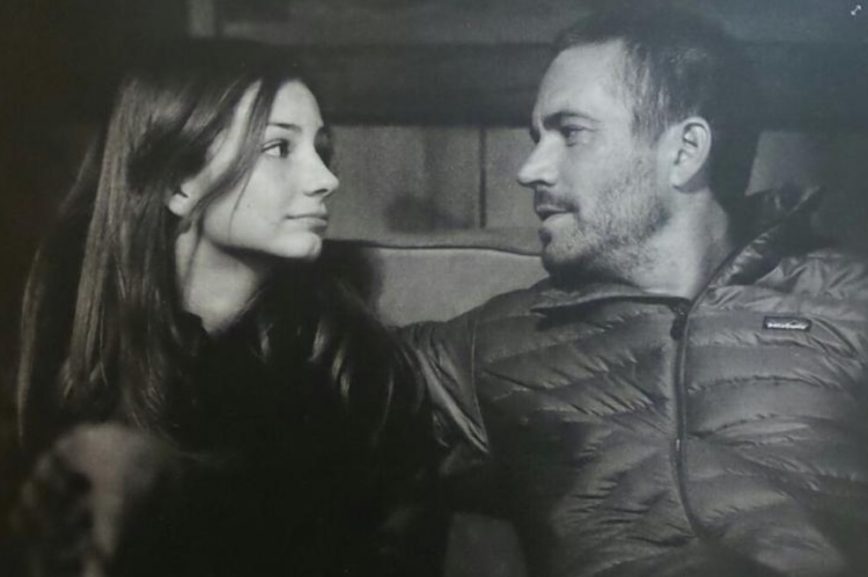