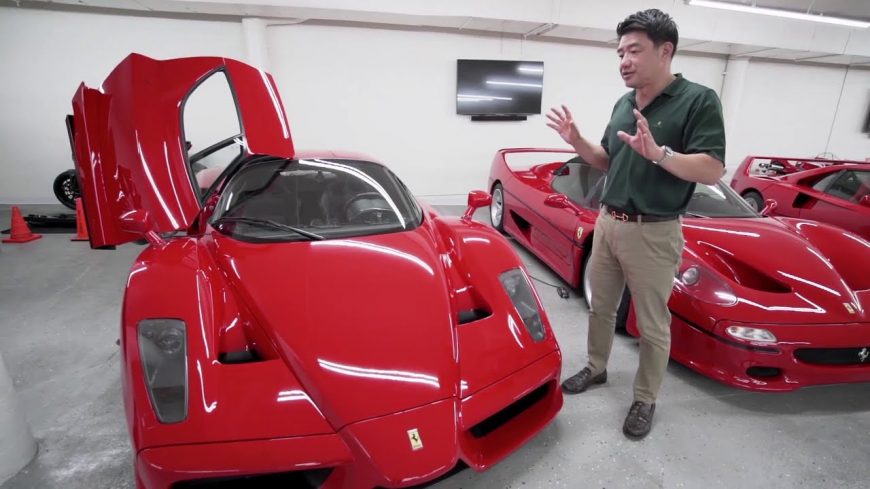 When you start to dig into how exactly supercars within a collection should be treated, treading in this topic can get sticky and be a somewhat sensitive subject. After all, when you’re spending so much money on these machines, you can see why both sides of this coin could be observed in one case or another. With such a high barrier to entry, and probably having to work really hard to get there, it’s understandable why people wouldn’t want to take these things out and beat on them too badly. On the other hand, after spending that much money, you’re definitely going to want to see some performance out of the car as, after all, these vehicles were designed to be driven hard. This is definitely a spectrum with some people leaning more toward one end than the other.

As one might imagine, when we browse comment sections around the web, many will lean toward the exotics that are daily driven instead of stuffed away in some sort of showroom or temperature-controlled garage, only to be taken on short drives on completely sunny days. While Ferrari collector, David Lee, does have a temperature-controlled garage to keep his cars stored in, that isn’t to say that he partakes in the process that has these cars sitting around all day and collecting dust on a regular basis. Instead, he finds himself leaning toward the other end of the spectrum entirely.

If you follow along with the video below, you’ll be able to see a little bit of Lee’s $35 million Ferrari collection that he proudly says he drives regularly. While this might not be the way of life that many Ferrari collectors choose to live, we definitely have to admit that we’re pretty excited to see such a prestigious collection being used to the fullest like this. We can definitely appreciate exactly what Lee is doing and all that he has to offer with his choice of cars.

« Putting The 2021 Bronco Through The Ringer