The Ultra-Rare Supercar Only Hardcore Enthusiasts Have Heard Of 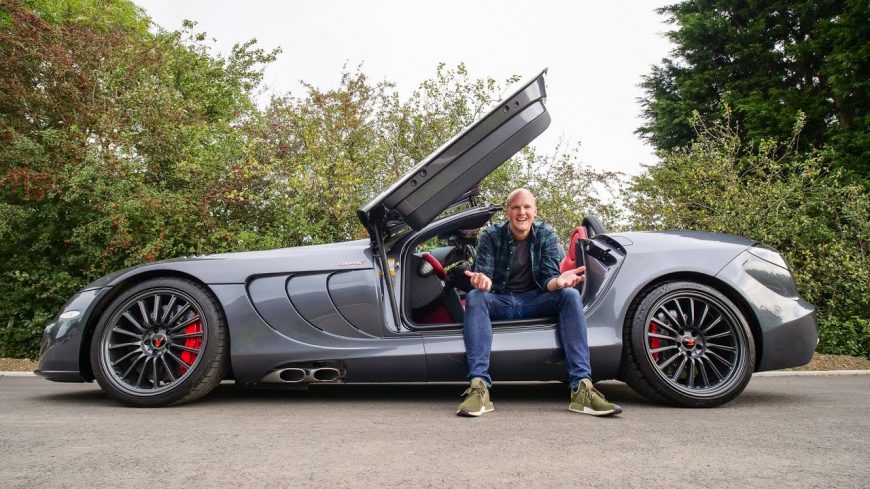 Automotive companies can do some really strange things. Over the years, we could probably point out a whole variety of instances where the general public couldn’t help but wonder what some automakers were thinking.

Sometimes, these ideas are for worse. In fact, the bad ideas are much more commonly talked about. Psychology tells us that people are much more likely to report negative things than positive. How’s that for a tip on sifting through the old newsfeed?

However, every once in a while, we find a strange opportunity taken by the automotive industry that ends up panning out positively. Because of that aforementioned tendency to talk about negative things, sometimes, these positive outcomes will be less likely to be talked about and might even fly under the radar for most.

This time, we check out something that doesn’t happen too often but when it did, at least in this particular case, it ended up creating quite the interesting specimen to dive into.

As we know them, McLaren and Mercedes-Benz are two different and highly respected automakers. The list of cars that they produce that blow us away is rather long. In this particular situation, though, it appears as if they came together in one.

With this feature from the Seen Through Glass YouTube channel, we get the opportunity to check out the ultra-rare SLR McLaren that most probably don’t even know exists.

Essentially, the car started off life as a Mercedes-Benz SLR but then would be sent off to McLaren in order to be upgraded just a little bit. What does that entail? Well, by following along with the video below, we get the opportunity to learn a lot more about just that. This car really is a diamond in the rough and a true treat that every gearhead should know about.

« Behind The Scenes Testing With Street Outlaws Before A Big Race