In the year 2020 and beyond, it seems as if the concept of a wagon is kind of going away. While there is a niche community that really can appreciate the station wagon, any effort at a performance station wagon seems to fade after a couple of years. It really seems as if these hybrid machines get lost as folks will select either a sports car or SUV and stray away from a mixture of both.

This time, though, we check in with what is most likely the most expensive station wagon or “Shooting Brake,” if you will, in the world. With an asking price of over $900,000, the Aston Martin Vanquish Zagato is sure to turn just a couple of heads. This is especially true when a typical Vanquish will come in with the price of around $300,000.

With the wagon version that costs triple that, though, we find a model that is produced in very limited quantity. Owners of this car will have one of just 99 in the entire world. For the near-million-dollar asking price, we find a 5.9L V12 capable of about 580 hp. It’s the same application as one finds in a traditional Vanquish. In addition, the car is capable of a 201 mph top speed.

So what exactly is it that a near-million-dollar Aston Martin looks like? This time, Doug DeMuro is on the task to show us exactly that, taking us inside of the Zagato and giving us the complete tour. In this one, we not only get up close and personal with this machine but we also learn a little bit about the differences between it and a typical Vanquish.

As usual, with these rare million-dollar cars, beauty is in the eye of the beholder. After checking in with this machine, though, be sure to tell us if you think that it’s worth three times the asking price of its closest relatives. 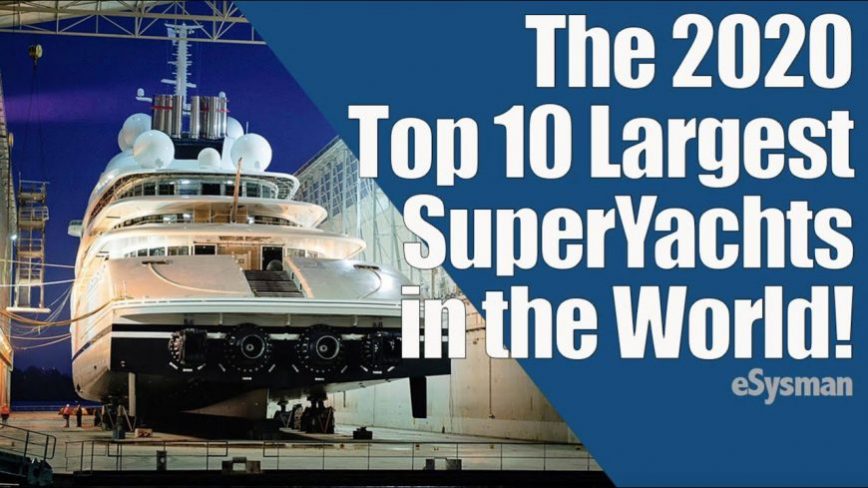