In the car community, there has been a question that has been asked time and time ...

In the car community, there has been a question that has been asked time and time again from generation to generation. If you were granted access to a long stretch of highway without the worry of getting pulled over for speeding, which car would you want to take on that stretch of road? Depending on what kind of enthusiast one might be, the answer can definitely vary. However, we get the feeling that there is a new model that might be added to the lists of many.

Ladies and gentlemen, meet the new fastest production car in the world.

On a closed road in Las Vegas, British racing driver, Oliver Webb, had the opportunity to unleash the beast. The race for the record was on as Webb would make the two-lane highway, State Route 160, his very own personal drag strip. For those who recognize the name of the highway, that’s because this is where Koenigsegg also set their version of the top speed record as well.

This time, it was the  SSC Tuatara’s turn to make record magic happen. As the car makes its way down the highway, a first-run yields a top speed of 301.07 mph. This wouldn’t be enough to crack the record. However, on the way back down the highway, the car would manage a 331.15 mph pass. When averaging these together, the 316.11 mph would stand as the new world record.

Most people in the world can’t even fathom what it’s like to go 200 mph in a car. Now, just add an extra 50% to that mark and we find the world’s fastest production car that you can actually buy.

For those in the market, the car is said to start at $1.6 million and there will be just 100 examples made available. That’s a small price to pay for the ultimate adrenaline rush. 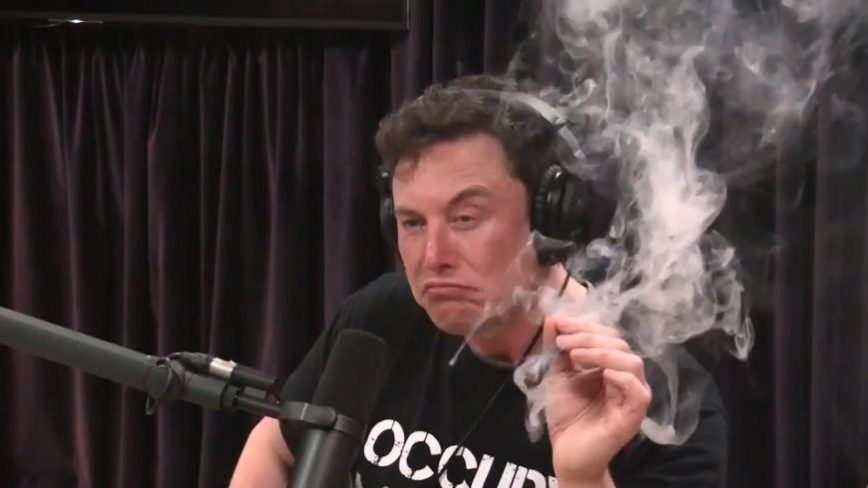