If there’s one thing that some folks might not know, it’s that some ...

If there’s one thing that some folks might not know, it’s that some people get incredibly invested in LEGO sets. The community offers so many different collaborations that there seems to be something for everybody. We would be inclined to think that most likely perceive LEGO as small kits that one would buy off the shelf at Walmart. Instead, these things are becoming highly sought after and are much more complicated than they used to be.

Pairing with everything from Star Wars to The Fast and the Furious, LEGO continues to make a statement. Kits can run hundreds of dollars or more, only to be found on the secondhand market marked up even further after they’re sold out.

This time, we go through a collection of cars that have been rebuilt entirely out of LEGOs. We’re not talking about scaled-down models here, folks. Instead, we’re looking at those who have taken it to an entirely new level with 1:1 scale productions. These examples have replicated real-life cars as they come together, brick by brick.

Believe it or not, this is actually much more common than one might think. Perhaps LEGO cars end up being a rather alluring construction for promotional efforts.

To make them come together, it’s anything but simple. In order to design and construct the models, it takes hundreds of thousands of bricks and countless hours. Most of the time, it takes an entire team to make the replicas come together. The investment is sure to track its way deep into the six-figure range, far exceeding the cost of many of the vehicles that they’ve been built to replicate.

Below, we get the chance to dive into exactly what some of these replicas are all about. The feature even shows off a full-size go-kart replica that was listed on eBay for a whopping $30,000. 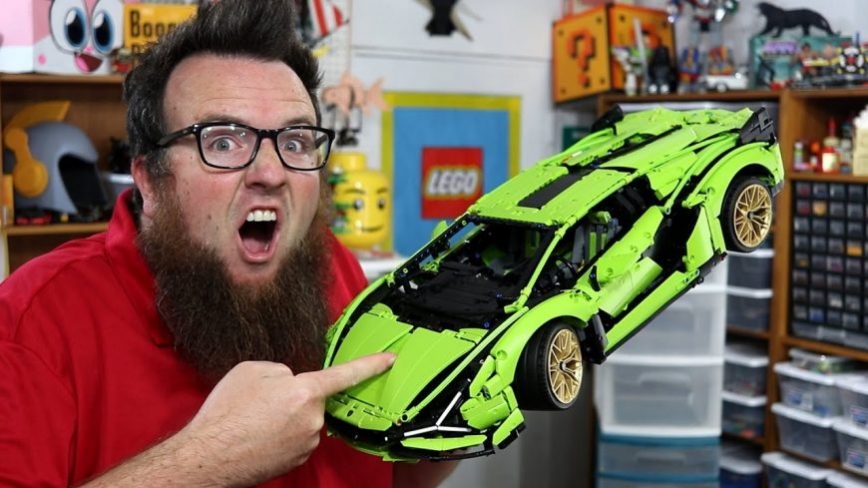