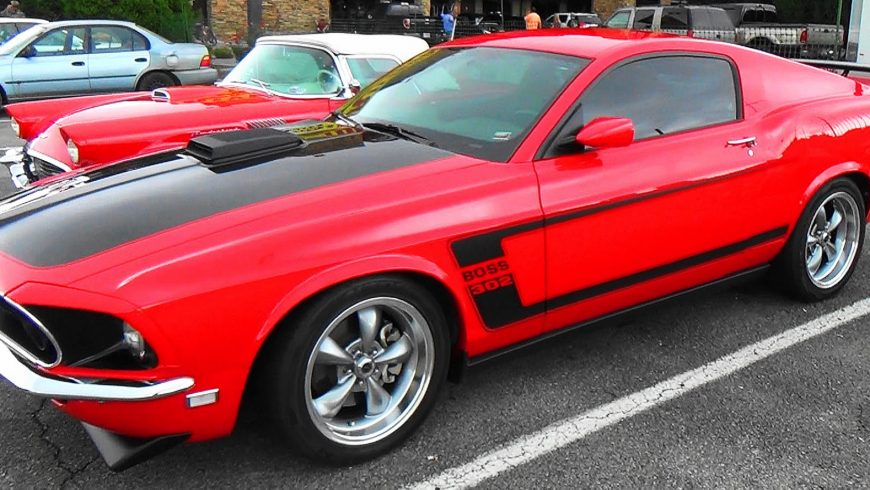 If we’re talking about muscle cars, both the modern era cars and old school cars have something special about them. Modern cars bring technology into the mix and a way of manufacturing that makes things a lot more comfortable and high quality. However, the way that the old school cars were put together is very special in its own right. When you’re driving something completely original from the late 60s or early 70s, you can really feel what it’s like to be behind the wheel of an unrefined monster.

In this one, we catch up with the owner of a Ford Mustang whose ride brings both worlds together in one package. Now, with these classic meets modern mash-ups, there is a very good and very bad way of doing it. Something like this could easily go a step in the wrong direction and look incredibly tacky but I have to say that this version, in particular, looks pretty clean if I do say so myself.

By using the body of a 2007 Mustang and some reproduction panels that mimic a 1969 Boss Mustang, at a glance, this one might not look like a new car at all, that is until you dive into the interior and under the hood where you see late-model parts that essentially bring a somewhat classic feel into the modern day world.

Check out the ScottieDTV video below that takes a look into the car and dissects it to see exactly what this thing is all about. What do you think of the way that retro and modern clash all in one package? Do you think that they brought this thing together in the right way?