This Brian O’Conner Replica Skyline Might be One of Our Favorite Fast and Furious Reps to Date! 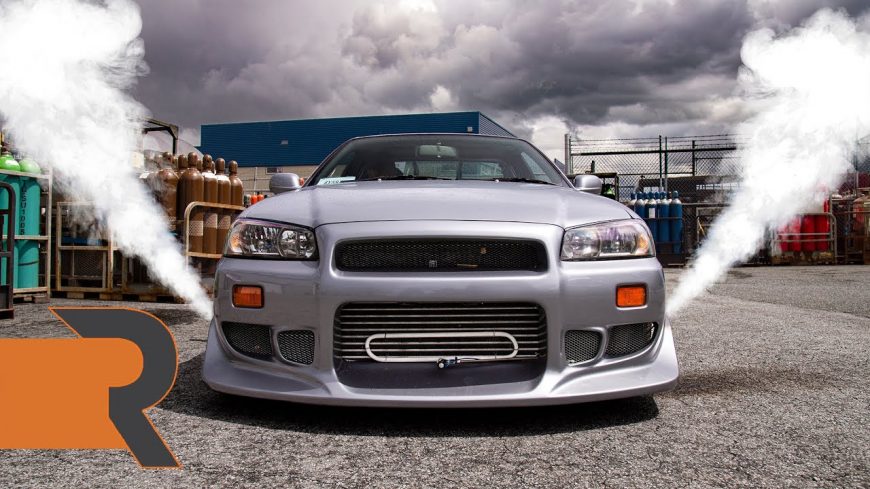 When it comes to The Fast and the Furious, there is something special about this series for car fans that seems to make it stand out among other automotive tales. In fact, many of us hold the series so close to our hearts that it would inspire us to go on and do some things in the image of the movie. Perhaps, it has even inspired some to purchase particular cars that really struck a chord with us as they made their way on screen.

Within the films, there are definitely some fan favorites that cast a bigger reach than others. One of those fan favorites that stood out to many was a Nissan Skyline in the second film. In fact, as the model’s presence in the United States was rather sparse, the vehicle’s appearance on screen in the second Fast and Furious movie might have been the first exposure to the Skyline that much of the country has ever gotten.

From there, not only would the car inspire some to purchase their own Skyline. Instead, it would also create a whole community of replica builders who were chasing down the feeling that that original car gave us. Watching the machine rip through the streets of Miami was certainly something that could stand to be inspirational.

This time, with the Roads Untraveled YouTube channel, we get to check in with a 2 Fast 2 Furious Skyline replica that imitates the movie car. There’s something about this machine that seems to just embody the essence of what Paul Walker was as a car fan. Needless to say, the Skyline is definitely more iconic because of its role in the movie. This particular example really speaks volumes to just that.

When checking out this incredible machine, we can’t help but feel as we did when watching the film for the first time.

« Is Spending $815 on a Battery Powered Chain Saw Worth It? Let’s Find Out!