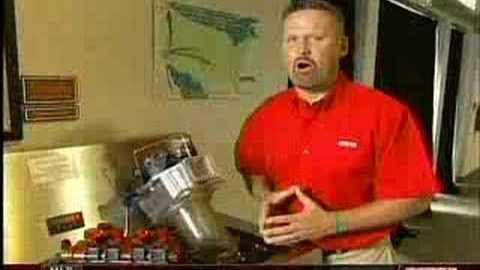 When it comes to cars blasting down the lanes during in an NHRA event, these racing machines are among the fastest machines in the world regardless of if the other machines have wheels under them or not.

As you could imagine, with such power comes a ton of fuel consumption and this time, we take a look at how much fuel it takes exactly to power cars to north of 300 mph in just three seconds.

It’s almost like a waterfall as you hear the fuel pump get put into action, spewing liquid throughout the cylinder to make sure that the car will successfully make it to the finish line first… hopefully.

Check out the video below to see exactly what the inside of the cylinder looks like when it’s spitting fuel in a fury of horsepower reaching north of the 8000 hp mark and even more since this video was produced!