This Is What Bugatti Veyron Engine Assembly Line Looks Like 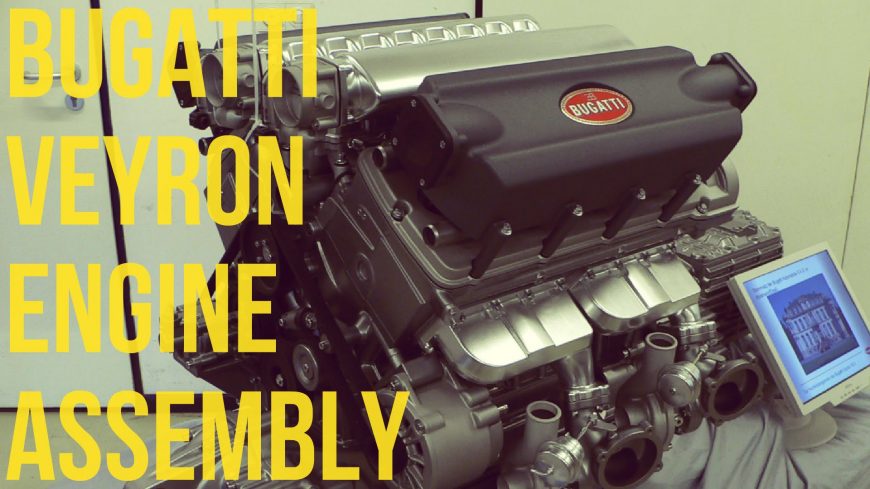 If you were to make a list of those most likely to succeed in terms of the cars you might find on a poster on the wall of a child’s bedroom, the Bugatti Veyron might be one of those machines. There’s just such a mystical element about the car that makes a major horsepower and has design that will catch your eye, no matter what other vehicles are within the same line of sight. Long story short, I guess you could say that there’s just something really special about these cars that most people will agree upon. It’s one of the few machines that everyone can set their differences down about and agree that it’s just one amazing automobile.

With the car like that, you know there’s going to be some serious time that goes into the design and engineering that make the machine come together like the Veyron and have the success that it does. With that in mind, I think it also goes without saying that there’s a lot going on behind the scenes that people are simply unable to see which is definitely a necessary evil that goes into the construction of these things. One of these aspects is the assembly line where lots of the manual labor comes into play and you really start to see something that resembles a system that might make a car work.

If you follow along down in the video below, you’ll be able to get the experience of seeing exactly what that assembly line processes looks like and how it brings this one-of-a-kind engine together to make the body that it sits in worthy of making its way to incredible speeds thanks to over 1000 hp. If you want to talk about a car that’s built to rock, look no further than the beast of a Bugatti. The construction that we see here is where it all starts and therefore, say hello to phase one!