Sure, you might have driven in a way that is so aggressive that you broke some parts, ...

Sure, you might have driven in a way that is so aggressive that you broke some parts, but how often do you get to say that you drove your vehicle so hard that the entire thing decided to split in half? This guy can say that and it’s not even close to an exaggeration.

Now, we all know that the tractor pull puts some intense strain on your rig but when this guy pulled his load down the long dirt sure trip, his tractor would be put to the limit to the point where the flywheel would explode and take the rest of the tractor’s structural integrity with it.

It doesn’t look like much damage at first but when you’re able to get up close to see the aftermath, you can see how violent explosion really was. This guy is lucky to be able to walk away from something like this as it could have gone much worse.

Normally, when something like this breaks, we just say that the team can go back to the drawing board and replace the weak link with a stronger part but it appears as if the people behind this tractor are going to have to replace a lot more than just a faulty part in this scenario. 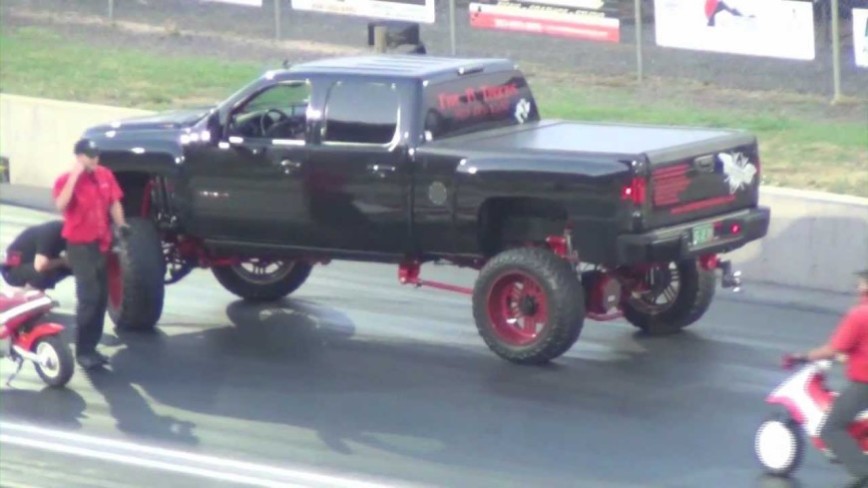