Those People Are Standing Too Close! Shuttle Enterprise Bouncing During Landing in 1977

Those People Are Standing Too Close! Shuttle Enterprise Bouncing During Landing in 1977

During early tests, the Space Shuttle had some sketchy moments as the pilots trained ...

During early tests, the Space Shuttle had some sketchy moments as the pilots trained to learn its very finicky controls. On approach after returning from space, the shuttle is little more than a glider, only it has short, stubby wings and an oddly shaped body that resembled a brick with a nose cone, making it very unstable and difficult to land.

NASA engineers knew this and had to build a unique flight stability controls that maintained most of the control over the orbiter as the shuttle dropped through the atmosphere, leaving the pilot to handle the last few moments, including the actual landing, though the onboard computers continued to aid in stability.

However, the pilots didn’t always get it right, as we see in this archive footage from the agency itself, where the test pilot overcorrects as the wheels touch down and the shuttle bounces back into the air and rolls slightly to the right, before the pilot reigns it in and eases the landing gear back to earth in a more controlled second effort. 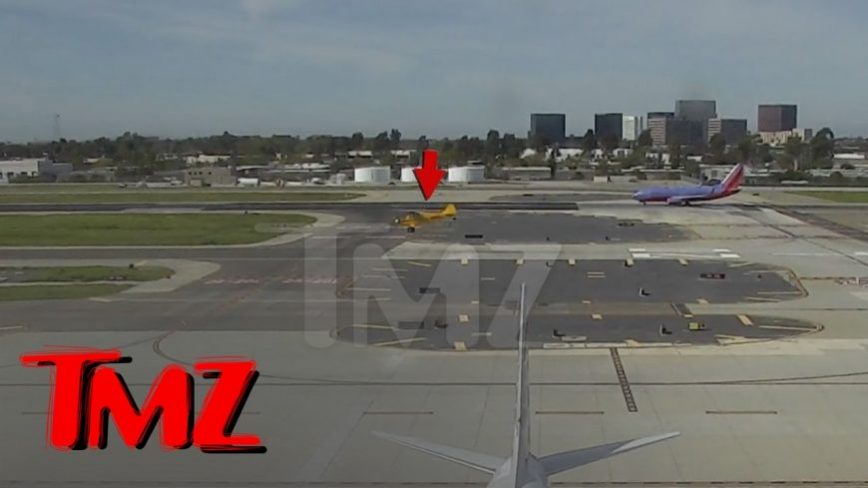