In the world of replicas and kit cars, there are all sorts of different choices. Most ...

In the world of replicas and kit cars, there are all sorts of different choices. Most of the time, these vehicles exist because the real deal is far too expensive to obtain.

It would probably be just about impossible to sit down and actually figure out which cars are the most replicated in the world. However, as far as kit cars go, we would venture to think that the Shelby Cobra is probably near the top of the list.

In fact, it’s one of those cars that you almost assume, upon sight, is actually a replica. We don’t think that there are too many machines in the world that one would expect to be a replica over the real deal.

Why is that so?

Over the years, the original Shelby Cobra has become something that’s pretty rare. Now, in most cases, rarity doesn’t necessarily mean that it’s going to bolster value. In the case of the Cobra, though, that’s exactly what it means. At auction houses around the world, we have seen cars like the 1967 Shelby Cobra 427 pictured in this AutotopiaLA feature yielding a million dollars or more.

Naturally, when a car is worth seven figures, most owners are probably going to hide it behind glass. This may come to the dismay of many automotive fans. However, the vast majority of people in the world have absolutely no idea what it’s like to own a car worth more than $1 million.

Every once in awhile, though, we come across a car collector who simply doesn’t care about the value. That’s right, the owner of this 1967 Shelby Cobra 427 doesn’t seem so concerned with the price tag. Dollar signs don’t stop him from doing a little bit of beating on the car as it was designed to be beaten on.

By following along with the video below, we not only get to get up close and personal with the real deal. In addition, we get to see the real deal-driven like not too many have the guts to drive one. 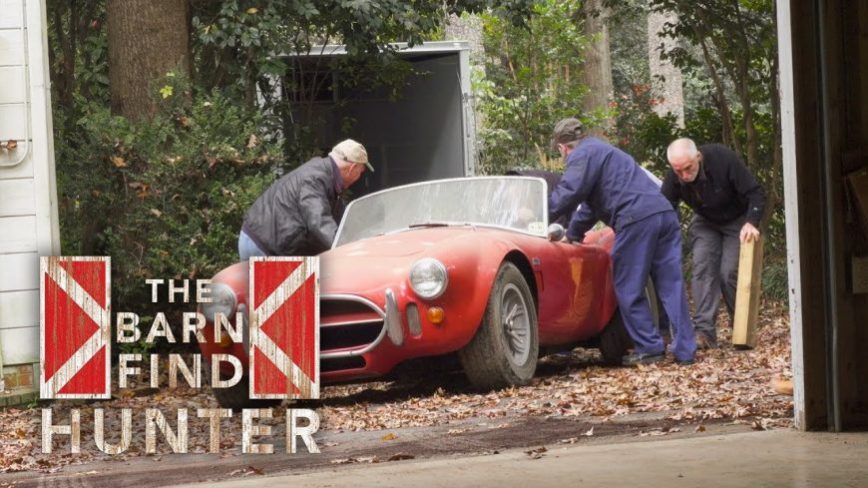