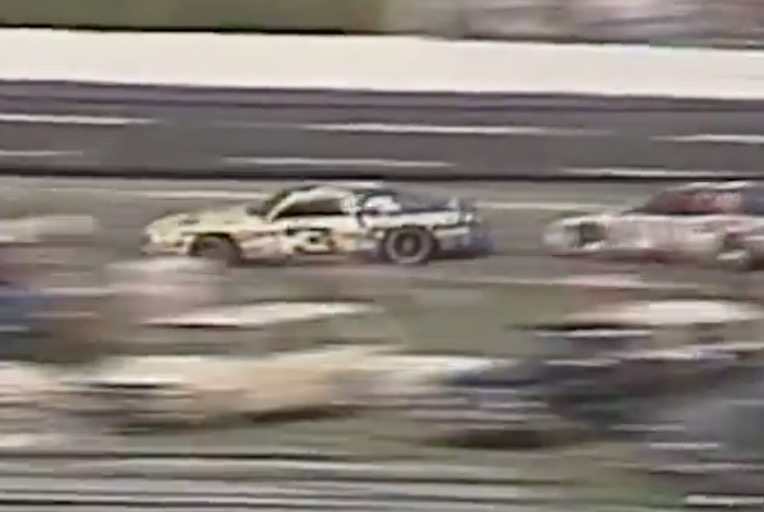 As time goes on, just about everything changes in some way or another, whether it be popular music, movies, or even sports. However, we definitely have to say that some things have taken more of a drastic change than others. One thing that you’ll notice a lot of differences in with the way that it’s conducted today is something like NASCAR as there are plenty of discrepancies in the sport of today that makes it a whole different ballgame than it would’ve been even as recently as 10 to 15 years ago. It really seems like something that has come a long way in terms of safety, which is a good thing, but in other ways, I think that plenty of people would argue that they would like to have racing the way that it used to be

If you weren’t around for the old days of NASCAR, today, we bring you a battle of what plenty of people would argue to be the golden age as some of the most iconic names in racing all squared off for their spot at the top. One thing that certainly hasn’t changed is the idea that only one driver would be able to take home victory and the fight to get there was going to be an aggressive one as they all fought, tooth and nail, to out-gun the others. However, no matter what kind of alterations are made in the sport or what drivers come along, it’s going to be hard to find something to compare to a battle between Dale Earnhardt, Darrell Waltrip, and Terry Labonte.

If you follow along down in the video below, you’ll be able to dig into an old-school NASCAR battle as three top-tier names really show you just a slice of how they earned their stripes. After looking at something like this, it kind of makes you miss the day and age in sports where they would just let the athletes go at it and figure it out in the pits or the locker room afterward.

Talk about a classic!Relive this three-way battle between Waltrip, Earnhardt and Labonte at Martinsville Speedway (1987).