Today is the Day we See the Latest Addition to Nissan’s Z Lineup, Listen in to That Sweet Exhaust Note 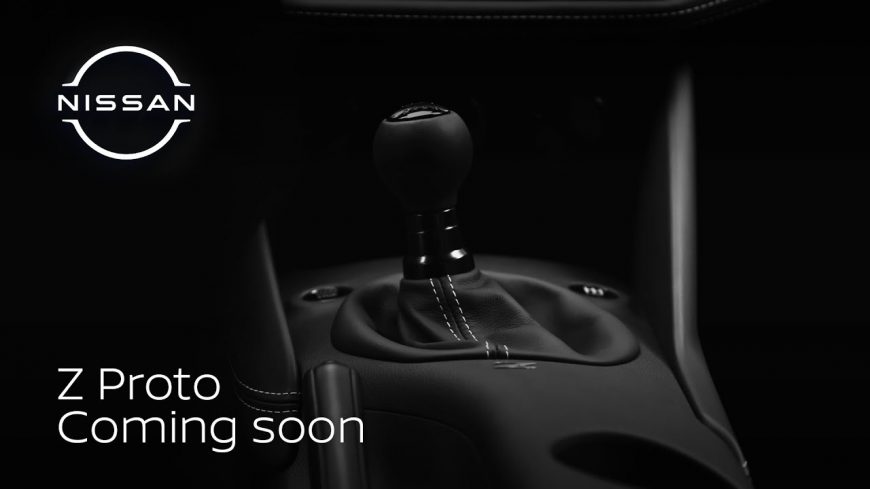 In recent years, there have been a lot of developments in the world of the factory performance car. With the 2020 model year, we would see the actual release of a mid-engined Corvette and a Toyota Supra revival. These are a couple of concepts that have been talked about for years. However, I’m not too sure that there were very many enthusiasts who could confidently say that they were expecting either one to actually materialize. Lo and behold, we’re living in an era where the Corvette is as close to a supercar as ever and a modern Supra is roaming the streets.

It’s an interesting time to be a car enthusiast, that’s for sure.

Today is the Day

With that in mind, it leads us to question what we will see in the future of the automotive industry. Sure, maybe the idea of the Corvette changing its engine location was something that was bound to happen sooner or later. However, I know I speak for more than myself when I say that I had suspected the Toyota Supra would have been laid to rest forever with the MK4. The year 2020 said otherwise.

Therefore, it stands to reason that, if Toyota can bring back the Supra after all of these years, that anything could happen.

It seems like Nissan fanatics are on that same train of thought, especially after a recent teaser from the brand. In a commercial that has hit the trending list on YouTube, Nissan shows off close up shots of different aspects of the car. They also give us quite the teaser in the silhouette as light reflects from the curves of the car.

While the silhouette does look somewhat familiar, it’s hard to pinpoint exactly where it’s from. Commenters around the web speculate that it shares some appearance details with the Nissan 240z. Other comments seem to point toward the idea that Nissan may be reviving another vintage nameplate. Of course, the brand has to be moving forward. However, it leads us to wonder if maybe they will borrow a couple of styling cues from a Nissan of old.

Below, we see the teaser. For those looking to check in with the live reveal, it can be seen on Nissan’s website at 8:30 PM Eastern tonight, September 15th.

« Gas VS Electric Which Cobra Jet Is Faster?