Elon Musk Is Helping Tom Cruise Go to Outer Space to Film His Next Movie… Literally! 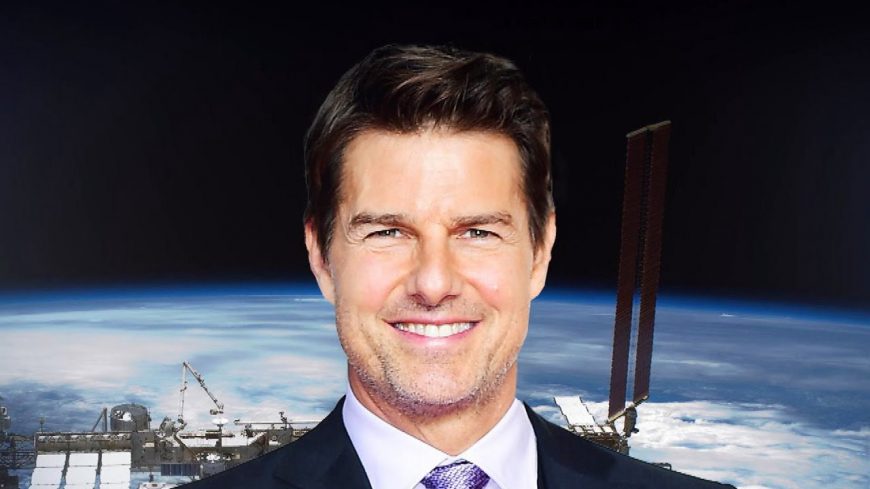 We aren’t talking about a little bit of CGI in a space-based movie. Instead, Cruise will be leaving Earth’s atmosphere in order to film at the International Space Station. NASA would confirm the news, that almost sounds like a parody, on Twitter. Long story short, it seems like the rumors have been confirmed and are very real.

I think that we can speak for more than ourselves when we say that we have a certain image of actors in our heads. While we have our favorites, we presume that all of the dangerous stunts are carried out by professionals. After all, if your face is worth millions of dollars, a stunt double is probably a worthy insurance policy.

Tom Cruise, on the other hand, has been known to be one to take on his own stunts.

The thought process behind it all?

Sure CGI can step in with certain situations. However, sometimes, the real deal will look much better than acting ever could. For example, Cruise would hop into a real airborne fighter jet in the filming of Top Gun: Maverick.

Sure, he could probably act it out and perform the part while on the ground. After all, most audiences probably don’t know what a fighter jet pilot’s face looks like while in motion. However, Cruise decided that actually struggling with the g-forces would make for a much better-finished product.

While CGI creates some awesome shots, some things just can’t be faked yet. The science has even told us that our brains are too complex, in most cases, to be tricked by even the most brilliant CGI.

By following along with the video below, we see what lengths Cruise is going to go to in order to get the ideal shot. We don’t have very many details aside from the fact that he’s heading into space. This really brings an all-new meaning to the “Method actor.”