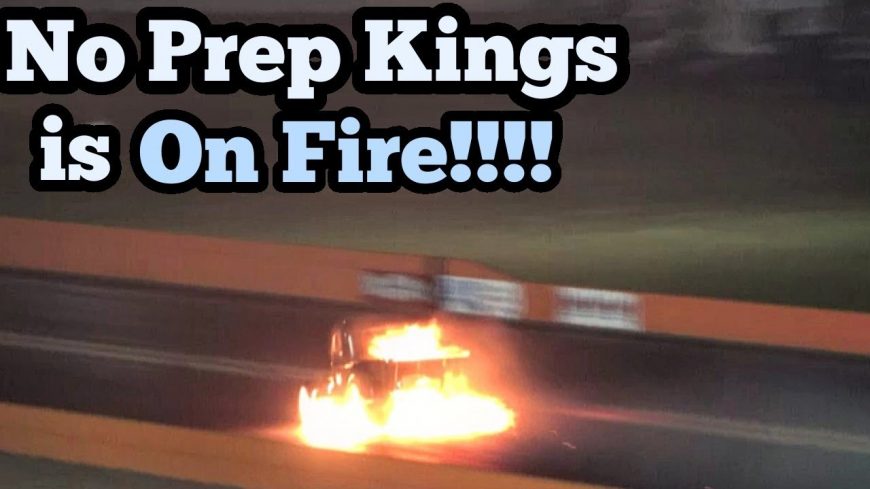 One of the reasons that we love drag racing is because fans can never truly predict what’s going to happen. No matter how certain the outcome seems to be, we have seen some crazy things unfold. Even odds on favorites have been eliminated in early rounds in some races. Beyond that, massive amounts of adversity can be thrown at teams, only for them to overcome it all. When we really dig into the stories and see what some of these folks are dealing with, things can get pretty interesting.

While it’s not as widely reported on, No Prep Kings does involve a diesel class. Some of this diesel is the rowdiest in the industry. Unlike what we’re used to seeing, most of them deliver power to rear-wheel-drive applications. Let’s just say that some of these engines are really being pushed to their limits in order to be competitive. Just like the other classes, this class has to fight through the lack of track preparation and no traction in order to make a successful pass.

This time, we check in with the story as presented by the National No Prep Racing Association. This one shows us some of the adversity that a team might have to fight through in order to deliver. This particular outing follows Tony Rizzi, one of the Fiercest competitors at the event in Texas. Unfortunately for Tony, early on, he would be facing something that almost looked like it was impossible to recover from.

As Tony pushed his insane diesel-powered machine down the track, eventually it would go up in a ball of flames toward the end. Tony recalls that this was because of an oil leak that bled on his hot exhaust. For many, they probably would’ve called it a weekend. However, Rizzi got back to work, replacing what he says were some destroyed wiring components. Before we know it, the machine was back out on the track and pushing its way toward the finals. Follow along with the video below that shows just how all of that hard work paid off.

« Guy Gets Tricked into Jumping on a Show Truck at SEMA, Owners Are Not Happy