If there are two words that we would never want to hear put together, it’s ...

If there are two words that we would never want to hear put together, it’s “emergency” and “airplane.”

While technical issues up in the air aren’t necessarily something that anybody wants to deal with, it’s a situation that will tend to come up here and there.

This time, we check in with a list of 10 of the most intense emergency plane landings that have been caught on camera. As it turns out, in situations like these, it’s all about the cool, calm, and collected composure of the pilot behind the controls. One false move could definitely mean life or death. Even though the pilot in question might not have necessarily done anything wrong to put the airplane in peril, it’s up to them to save the day!

It looks like the pilots featured in this one definitely got their composure together in order to take these planes and set them down in the best possible situation. As it turns out, talent alone isn’t really even enough to bring a plane like this down safely. Instead, it has a lot to do with mindset as well. We would very much imagine that staying composed while an airplane is going down isn’t something that’s all that easy to do.

By following along with the video below, we get to check in with these emergency landings from the first person point of view. Hopefully, viewers of this video will never end up in this sort of situation themselves. Just watching from this side of the screen definitely provides enough adrenaline to get that heart rate going. We can only imagine how intense being inside one of these aircraft would be as it’s starting to lose altitude quickly and nobody on board can truly tell what’s going to happen on the other side of the fall. 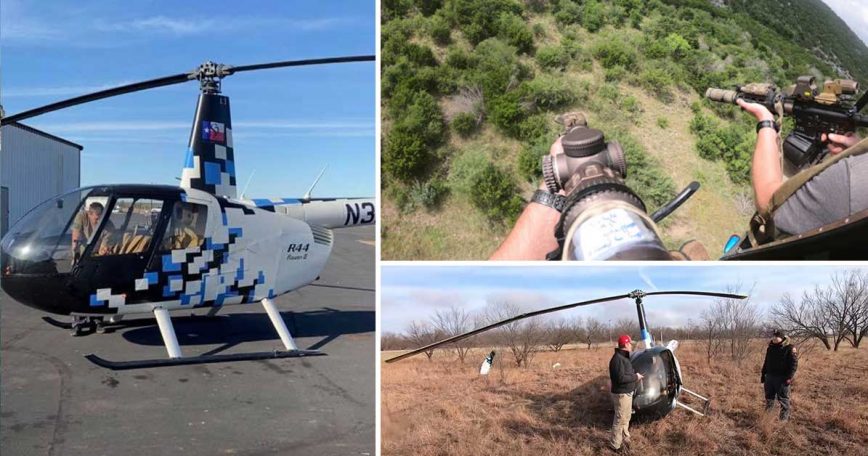