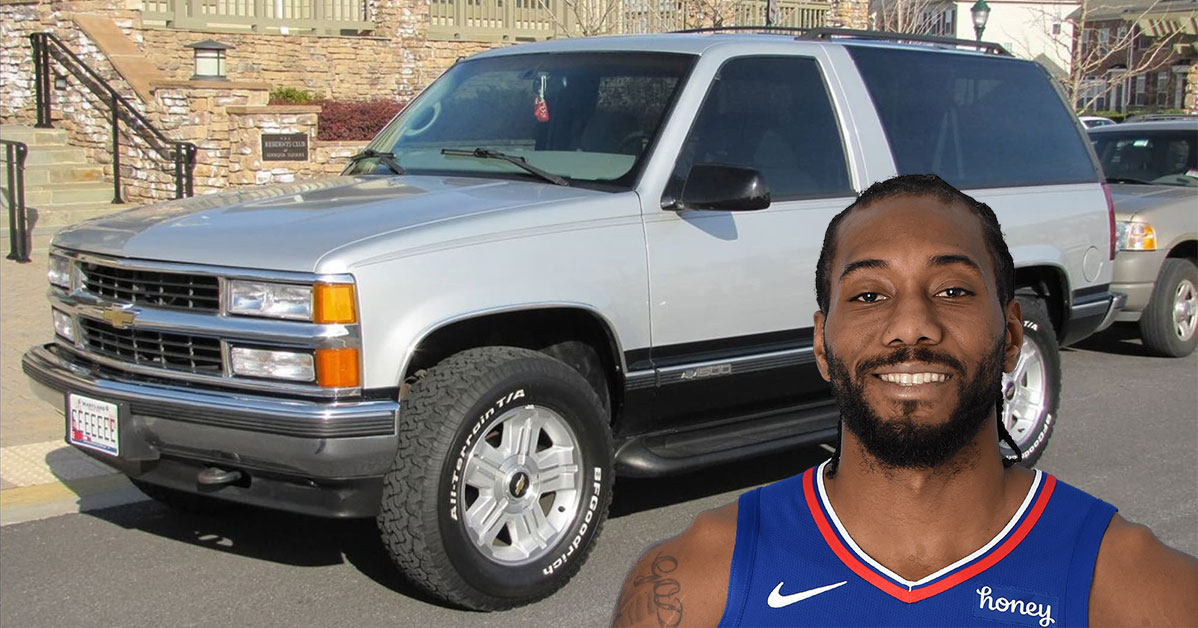 The amount of cash that celebrities and athletes can make is incredibly absurd. Don’t give me wrong, if the market is willing to bear such high value for these talents then so be it! These folks do put in lots of long hours and have abilities that very few people on earth have. With those abilities can come millions upon millions of dollars. For example, NBA superstar, Kawhi Leonard, is expected to be earning at least $35 million per year next year. He’s currently on the last year of a five-year deal. This deal will have netted him nearly $100 million when completed.

With numbers like this, it would be pretty easy to see how somebody could really go overboard with spending. After all, there is a reason why celebrities and athletes have a reputation for extravagant homes and vehicles. Leonard, however, seems to have eased his way into the celebrity lifestyle. In fact, when looking at the amount of money that he’s brought home, some might be surprised by the way that he lives his life.

Now that he has quite a substantial NBA career underneath of them, Leonard has picked up a couple of nice things. He has been seen driving a Porsche and recently purchased a mansion worth just over $13 million. He hasn’t always been so liberal with his spending habits, though. The perfect example of this was back in 2016 when Leonard did a little interview with Sports Illustrated. During this interview, he had given the magazine a little bit of insight into his ride. This ride was a 1997 Chevrolet Tahoe. During a year where he was due around $16 million, Kawhi was wheeling something that he would be lucky to even get $5,000 out of!

We have to say that we truly do admire his patience. After all, we have seen far too many folks blow up, spend all their money, and end up absolutely broke. It’s pretty incredible how someone with no sense of finances can reach the top of the mountain before falling all the way down. Something tells us that Kawhi won’t be that person.