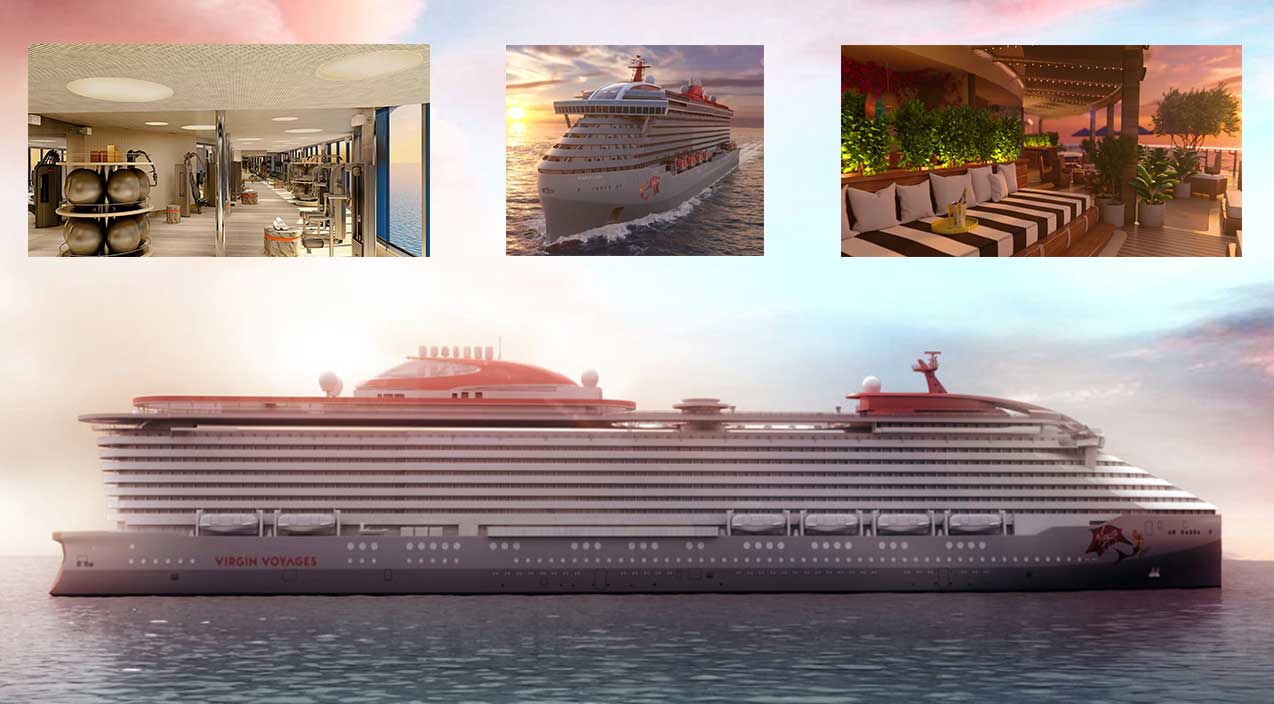 Virgin Voyages, the cruise line envisioned by billionaire entrepreneur Richard Branson under his Virgin brand, is expected to begin service in 2020 when the company’s first luxury liner, The Scarlet Lady, is completed.

While still at least a year from taking its maiden voyage, the ship has reached a level of completion that members of the media have been allowed to come aboard to check out the cruise liner, which features some pretty cool touches. Marketed toward people who’ve never cruised before, Virgin Voyages brings many of the comforts of home and combines them with touches one might find at an upscale resort, hoping that familiarity will lure new cruisers their way.

We join Ben and David from the Cruise with Ben & David YouTube channel as they tour the ship, checking out several areas of the ship that are nearing completion, including the accurately named Massive Suites, a more typical passenger cabin, and several of the outdoor spaces and areas where the passengers will likely congregate.

One thing these guys do that really helps to visualize what is in store for passengers is split-screening the virtual concept beside what the area looks like now, so we can see what the plan is and how things are coming together in the Italian shipyard where it’s being built. Using the virtual concept footage and seeing how closely the areas are matching, especially those that are nearer to their final state of completion shows Virgin’s commitment to bringing its lofty, beautiful vision to life. Scarlet Lady will accommodate some 2,700 guests and is expected to operate out of Ft. Lauderdale, FL.

Go ahead and hit that play button below and check out this great in-depth walk-through. With over a year left to plan and save up, maybe I’ll take my very first cruise onboard the Scarlet Lady.

« The TRUTH about WD 40 vs Headlights!