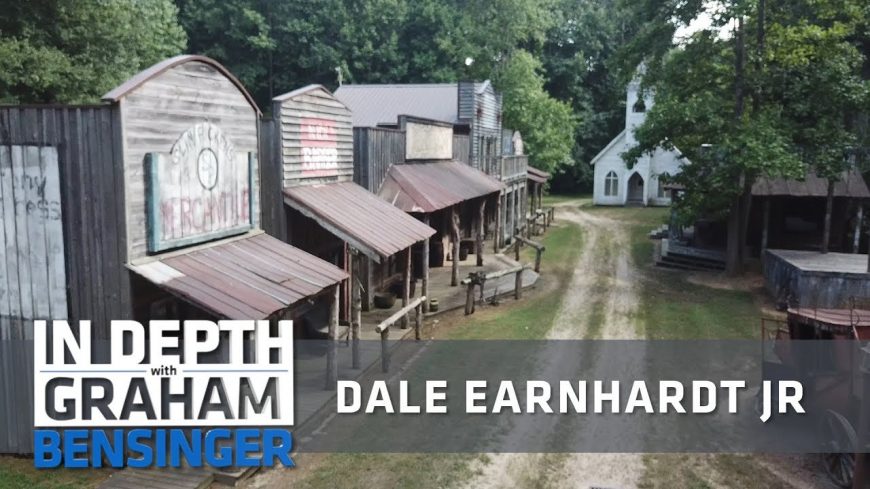 NASCAR’s favorite son – and favorite driver as voted by the fans for many, many years – Dale Earnhardt Jr has amassed quite a fortune over the past couple of decades. Despite not quite living up to the legacy laid before him by his legendary farther, Dale Sr, Junior still certainly enjoyed what most would have to consider a reasonably successful career behind the wheel.

Last season, Junior called it quits, hanging up his helmet after racking up 26 wins and 260 top ten finishes over his career. While his father won the season championship an astonishing seven times, Junior would fall short of winning a single championship, finishing as high as third in the chase. However, Junior proved better than anybody perhaps in all of sports that if you have the right personality, the right demeanor, a little talent and perhaps the right last name, you can far exceed even the loftiest of expectations, at least from a fiscal standpoint.

It’s no secret that Dale Jr is worth many millions, with some websites placing his net worth between $300 and 400 million, proving that despite not even being among the 25 winningest drivers, he’s managed to amass more in the way of dollars than he has winner’s checks.

So what does a man worth over a quarter billion dollars do to occupy his time. Well according to this video, he builds a faux Wild West town in his back yard to hang out in, and he creates his own basketball league, among countless other things not shown in this video.

Taking a quick tour of Junior’s Wild West town, which looks an awful lot like the set of any given western movie past or present, we learn where places are most important to Junior and his friends. Afterwards, we get a peek inside what now amounts to Dale Jr’s own personal garage and the amazing rides he has accumulated over the years are kept.
The garage is also home of the basketball league, which has it’s own colored shorts and cool basketball count painted on the floor. That, ladies and gentlemen, is pretty dang awesome in my book.