Touring One of the Most Impressive Car Collections in the World! 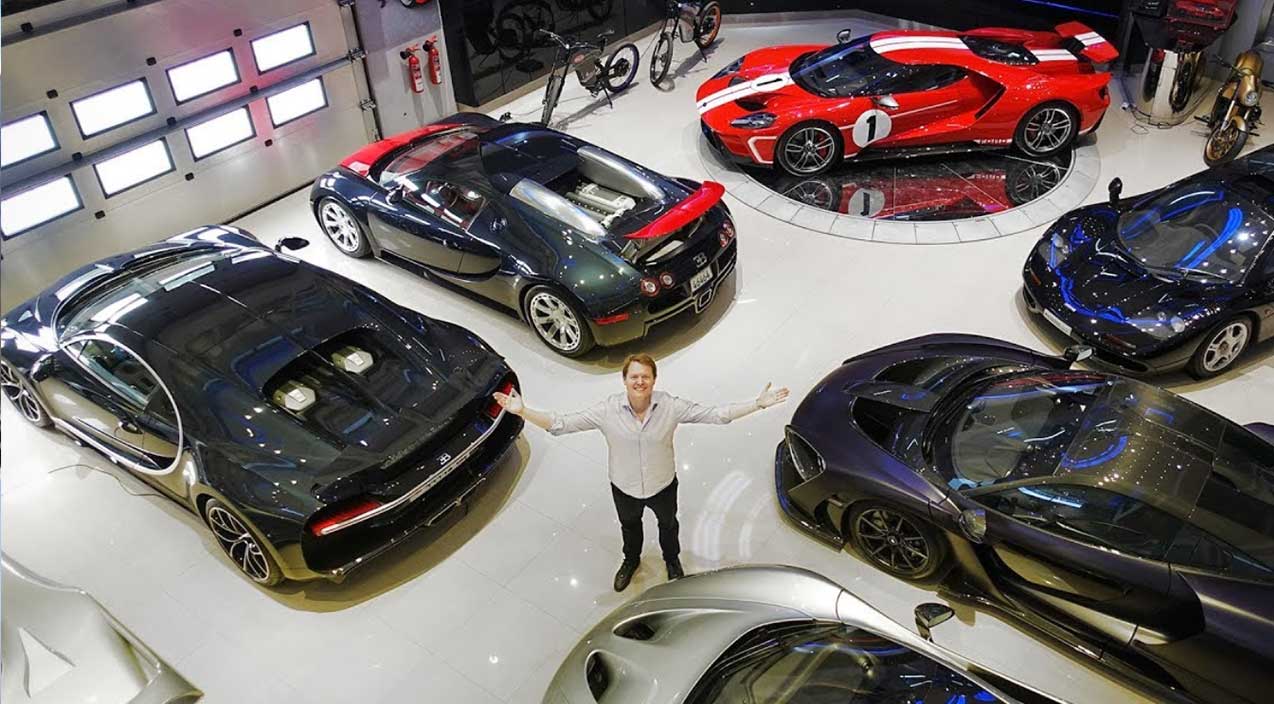 One of the reasons why it can be a lot of fun to take a look at certain possessions of the super-rich is that they don’t really have to pick and choose. Even for those of us to put together a substantial amount of money in our lifetimes, going after some of the cars that dreams are made of, there will be sacrifices to be made. Not everybody is going to have thousands upon thousands of square feet in garage space and enough of a piggy bank to support the habit of having multiple supercars along with all that it takes to maintain them. However, when we take a look at some garages, we can clearly see that money is absolutely no object and the scenery might just make jaws hit the floor.

This time, it’s Shmee150 behind the camera as we take a spin through a private supercar garage, belonging to @the_collection1 who is based out of Bahrain. Not only is this collection built to impress, but Shmee, one of YouTube’s most well-versed enthusiasts, even goes so far as to say that it’s “one of the very best in the entire world!” He continues to tell us that there are “over 50 cars on display from the halo McLaren F1 and icons like the CLK GTR and 911 GT1 to the latest hypercars including the McLaren Senna, Bugatti Chiron, and Koenigsegg Agera RS.” The landscape in the garage almost reminds us of a poster that one would find in a child’s bedroom!

It’s truly a whirlwind of emotions and excitement for those who are interested in this kind of thing as we get the opportunity to take a spin around the garage, seeing all different design cues, countries represented, and colors that really pop right off of the canvases that they’re painted on. “Whirlwind for all the senses” would be putting it lightly. For having an absolutely ridiculous amount of money invested in a car collection, we would say that this is certainly one that is done right.