Touring the Biggest Fast and Furious Car Collection in the World 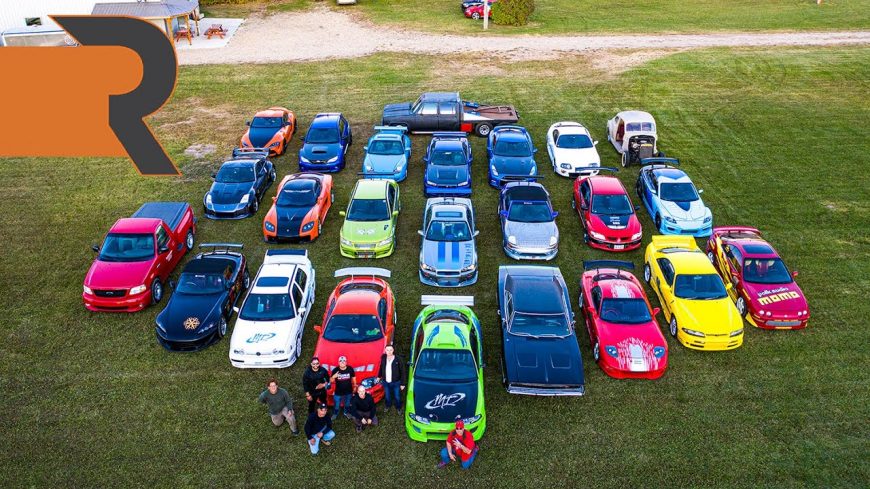 To some extent, I think that most car fans have come in contact with the Fast and Furious saga at one point in time. Heck, we would probably even argue that most Americans have probably seen one of the films out of the franchise at one point or another. However, here in the car community, there seems to be some sort of attachment to the franchise for just about everybody. Sure, there are definitely people who aren’t fans of the movie at all. However, for those who are, there’s a little bit of a spectrum to be found.

On one end of the spectrum, we have the casual fan who has seen a couple of the movies but isn’t that familiar with them. Somewhere in the middle, there are those fans who have watched the movies on repeat and know every single word. However, on the far end of the spectrum are people who are so in love with the franchise that they have dumped big money into being able to buy or build some of what they’ve seen on screen.

This time, the Roads Untraveled YouTube channel takes a minute to check in with Jorge Acosta who is believed to be the biggest Fast and Furious car collector in the entire world. From what we understand, it all started with the need to add either the Mitsubishi Eclipse or Toyota Supra driven by Paul Walker’s character in the first film to his own personal garage. From there, though, things definitely spiraled out of control for Acosta to the point where the collection became larger than any other.

By following along with the video below, we’re able to get into Acosta’s head, finding out what it is that keeps him going and pushes him to want to collect this many Fast and Furious machines!

« What Do You Do After Sinking a Monster Truck in a Pond, Upside Down? (They Made it Worse)