What Do You Do After Sinking a Monster Truck in a Pond, Upside Down? (They Made it Worse)

What Do You Do After Sinking a Monster Truck in a Pond, Upside Down? (They Made it Worse)

As we build toys, we’re going to want to put those toys to the test. Naturally, ...

As we build toys, we’re going to want to put those toys to the test. Naturally, somebody doesn’t build a monster truck with the aim of sitting it around in their garage and looking at it. Therefore, every once in a while, these sorts of machines are probably put up against a situation that’s going to be rather strenuous on the mechanical workings of the machine itself.

With all of that in mind, I’m not too sure that there are any monster trucks that are designed to be able to be flipped upside down in the water. In turn, in this particular situation, we’re pretty sure that nobody on board was exactly expecting the truck in question to roll over into a pond.

However, it seems like one small mishap really sent this high center of gravity over in the wrong direction. After trying to crawl over a car sitting next to a small body of water, the driver behind the wheel of this monster truck simply had a misstep. One thing would lead to another and before there was even any time to correct the roll, the truck was completely submerged.

Following such a situation, how exactly does one proceed? At the end of the day, sinking an engine and basically every other component of a vehicle under the surface of water isn’t going to quite be the formula for mechanical success.

In this one, we follow along with the Stapleton42 YouTube channel as our host, Mitchell, takes us through a day following such a catastrophic situation to learn how to pick the pieces back up once again. Oh yeah, you can bet your bottom dollar that right at the beginning of this video, we get to see the wreck in question as well which actually ends up being pretty epic! 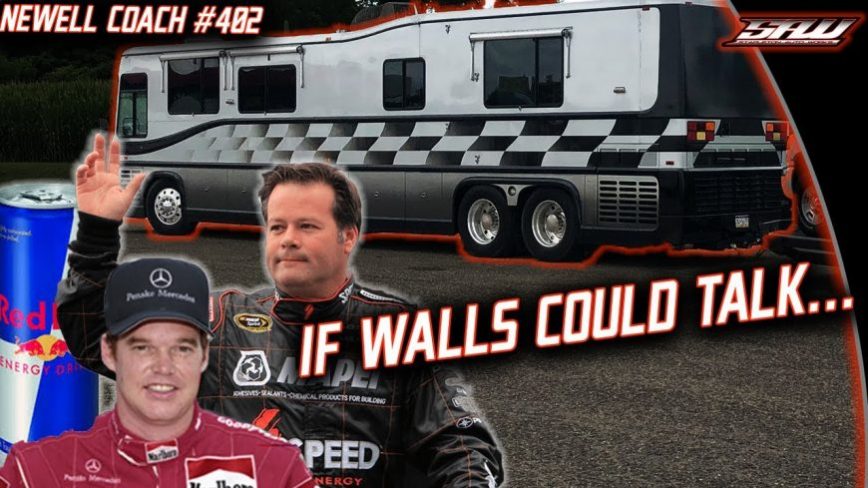