Toyota Becomes Latest With an Emissions Scandal, Slammed With $180 Million Fine For The CAA Violations 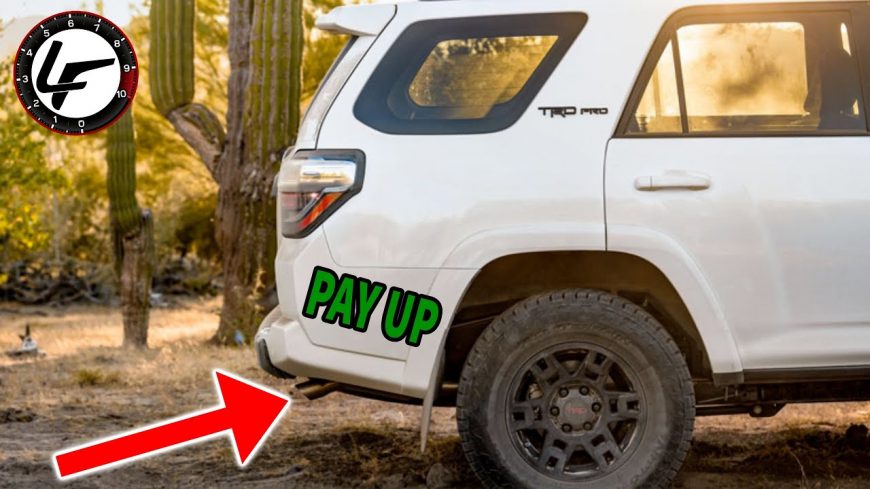 Where there is regulation, there is likely a company or companies that are trying to beat it.

When lawmakers put limits on certain things, it’s only natural to test the boundaries. At the end of the day, it’s a competitive world, and allowing the competition to take advantage of something that you don’t could spell out disaster. Sometimes, though, manufacturers find a place where they just so happen to cross the line.

In a recent case, Toyota appears to be one of these manufacturers who might have pushed things just a little bit too far. The result was a $180 million fine as millions of vehicles failed to live up to certain standards from the Clean Air Act which relates to emissions systems.

Now, technically, we can’t be sure if Toyota’s cars actually broke any rules or not because Toyota seems to have failed to report on them. You see, the US requires manufacturers to report any potential defects as it relates to the emissions components.

Via The Drive, “The Clean Air Act outlines that automakers must file an Emissions Defect Information Report with the Environmental Protection Agency (EPA) when 25 or more vehicles (or engines in a specific family) experience problems in a rolling 12-month period. The EDIR notifies the EPA of the problem and provides a big picture of the overall impact, as well as an action play by the manufacturer to follow up on the issue as a whole.”

From what we’ve gathered, the complaint says that Toyota willingly failed to comply by not reporting these defects for a span of ten years between 2005-2015. Furthermore, we learn that the company came up short on EDIR filings about 78 times.