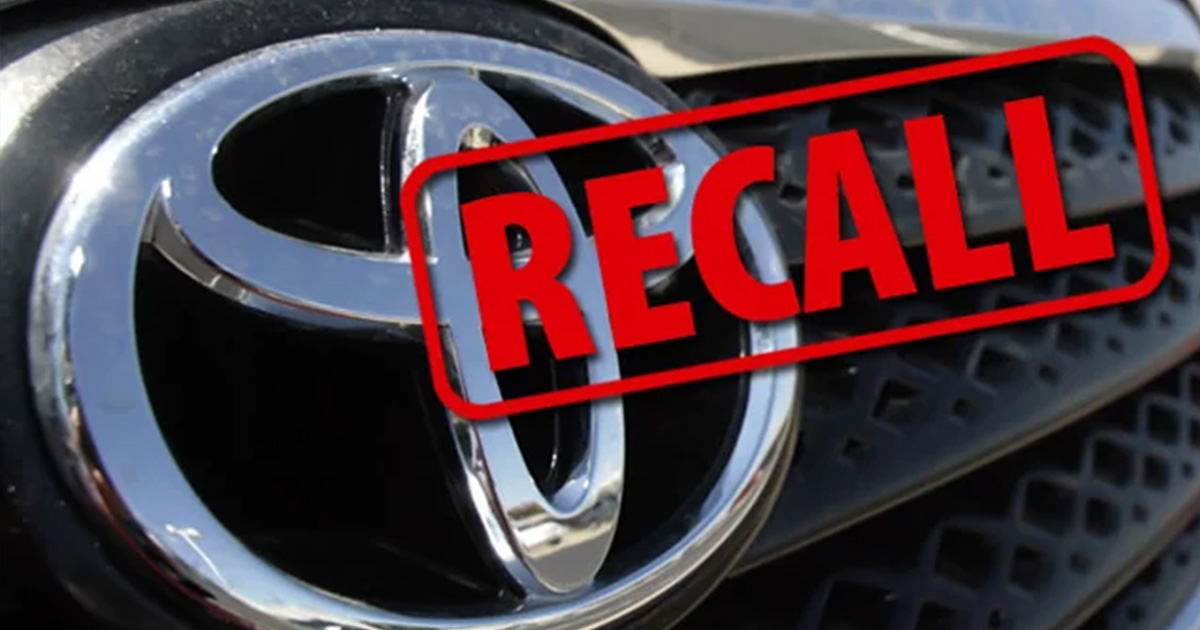 A recall was announced in June and affects 258 units of the new model. It also involves several hundred Subaru Solterra EVs, but those have not yet reached customers. 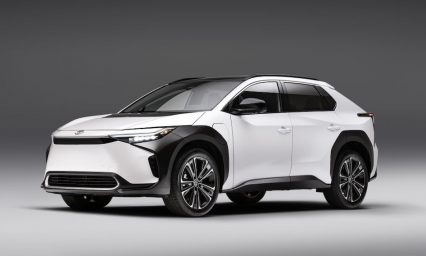 When Toyota first announced a recall for its new, electric bZ4X SUV, it said that the hub bolts used on the wheels might loosen “to the point where the wheel can detach from the vehicle.” That was a noticeable black eye for one of the world’s largest automakers launching a crucial new model.

The bZ4X is Toyota’s first all-electric vehicle since the company worked with Tesla on the RAV4 EV around a decade ago. The RAV4 EV was discontinued in 2014, and Toyota has been on the outside looking in when it comes to EV sales ever since. The bZ4X is expected to change things.

The recall was announced after Toyota sold 258 units. Toyota’s first offer for buyers was to have local dealers give them a loaner vehicle free of charge until a remedy could be found for keeping the hub bolts connected. “The cause of the issue and the driving patterns under which this issue could occur are still under investigation,” Toyota said in June.

After a few months of research, Toyota has now sent a letter to bZ4X owners (and then posted it to Reddit) expanding the benefits it is offering, including a complete buyback. For starters, bZ4X owners can continue to drive a loaner vehicle while the dealer stores their EV at no cost to the driver. Toyota will pay for the fuel used in these loaner vehicles and will also offer buyers $5000 toward their lease payments or as a check if the EV was purchased outright. Toyota is also extending the time frame for bZ4X drivers to get complimentary charging at EVgo stations and is extending the warranty period.

If all of that’s not enough for you, then Toyota will buy back your bZ4X, although the details might vary depending on the situation. Toyota has not said how it will handle any dealer markups originally applied to the purchase price, for example, but the fact that it’s offering to completely take back a brand-new EV over something as seemingly routine as hub bolts is notable. Toyota has also issued a recall for the 2022 Tundra because of a problem with the nuts on the rear axle assembly that can loosen over time.

The bZ4X recall also includes 403 units of the 2023 Subaru Solterra, which shares the Toyota’s platform, although documents filled with the National Highway Traffic Safety Administration (NHTSA) state that none of those have gone out to dealers or customers yet.

Problems with selling new units of the bZ4X could hit Toyota extra hard because any EVs purchased from the automaker after September 30 are not eligible for the full federal tax credits under current law. While the rules are likely to change under the Inflation Reduction Act, as it stands now, Toyota is running out of time to offer its buyers a $7500 credit if they can’t buy a new bZ4X any time soon.

In the meantime, owners of this EV who want to keep abreast of the situation can check the NHTSA recalls website for updates.