Toyota Recalling Millions of Tacomas, Tundras, and Other Vehicles 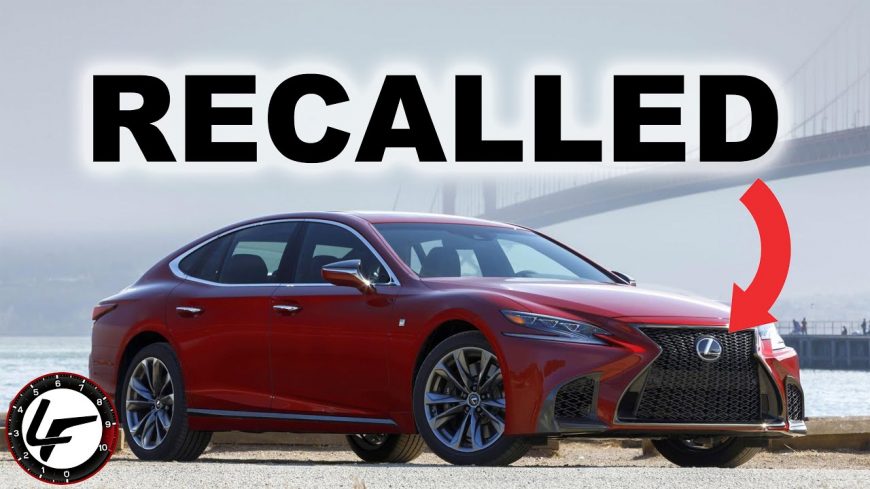 These days, it seems like automotive recalls are almost a foregone conclusion. For somebody who purchases a newer vehicle, we would be shocked to hear that they were able to hold onto the vehicle without any recalls coming to life. It almost seems to just be a part of the landscape these days.

In a recent recall from Toyota/Lexus, it will be bringing back 3.2 million cars. The recall started in January when Toyota recalled 696,000 US vehicles. An additional recall of 1.8 million would be tacked on top before we would eventually see the numbers hit 3.2 million with the latest additions, says Yahoo Finance.

The range of vehicles is rather wide. Included are both Toyota and Lexus models that date back all the way to 2013. The complete list can be seen at the bottom of this article.

Sometimes, these recalls are easy fixes. In a recent recall by Ford, a simple change of the software would be sufficient to fix a problem. Being able to just plug in a vehicle and push a couple of buttons to fix it is probably a best-case scenario.

For Toyota, though, things simply aren’t going to be that basic. Instead, they’re recalling vehicles for a fuel pump issue. Apparently, the fuel pump will fail, causing vehicles to stall out and potentially put drivers in a dangerous situation.

The issue is generally affiliated with a “Rough engine running, engine not starting, and loss of power while driving at low speeds.”

Toyota will be replacing the fuel pumps entirely.

Owners of the early recalled vehicles have been notified already. Others that have been added in the latest recalls will be notified in early May

« A Swamp Boat Powered By A Duramax Diesel? Yes Please!