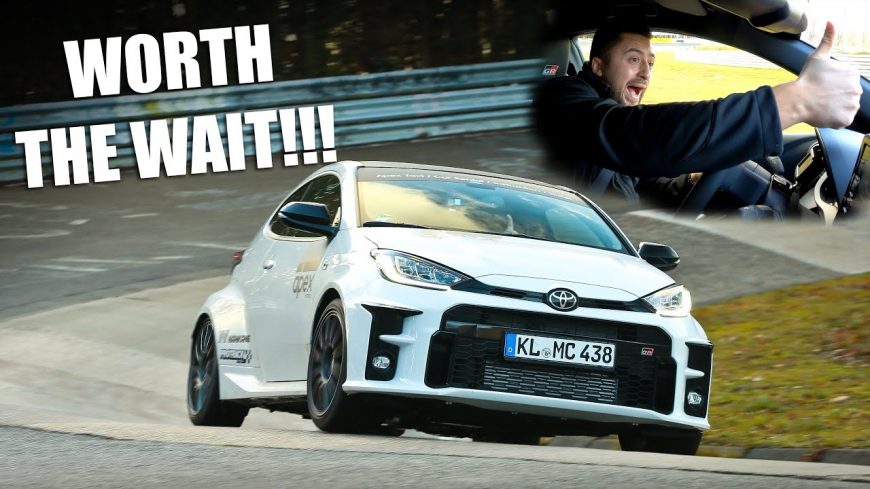 We can’t help but get excited when companies take an unexpected turn in the direction that appeases the automotive performance community. Many times, big automakers have one goal in mind which is to make money. We can’t say that we fault them but sometimes, the endeavor of making money can end with very boring automobiles. At the end of the day, there aren’t too many people willing to spend on high performance cars, whether we like it or not. Instead, the bland and boring economy box is what makes the most money.

This is where something like the Toyota Yaris comes in.

For those who can’t quite put their finger on what exactly the Yaris is all about, picture something small and very good on gas. Also, picture a vehicle that doesn’t cost very much money. It’s basically one of your generic label economy box machines that can get you to and from work, provide a little bit of trunk space, and not really do much else. It is especially inefficient in the category of excitement but that’s not what it was designed for.

However, Toyota took what some might consider to be an unexpected turn. Instead of simply doubling down on the boring economy box, they decided to throw us a little bit of a curveball with the GR Yaris. To some, it might have seemed like a weak attempt at making a boring car a little bit more sporty to draw in more customers. We have seen this in the past with incredibly dull cars that are offered in a “Sport” package to trick unsuspecting buyers into thinking that they’re actually getting a sports car when all they’re getting is a different looking set of wheels, seats, and maybe some rally stripes.

As it turns out, though, with the Toyota GR Yaris, the car packs quite the potent punch. Instead of simply being a rebadged and visually spruced up economy box, some who have driven it seem to have the impression that the offering is closer to a street legal rally car.

Down in the video below, we get to check out the offering that isn’t available in the United States yet. After watching a video like this, though, some might just wish that it would pop up here. Just when we thought that such a model couldn’t get any more boring, Toyota really flipped the script and surprised us all to the point where some might have an unexpected addition to their wish list.