Tree Company Uses Pickup Trucks to Take Out Massive Oak Tree, All at Once

Tree Company Uses Pickup Trucks to Take Out Massive Oak Tree, All at Once

As a homeowner, there is a very fine line between the things that can be tackled by ...

As a homeowner, there is a very fine line between the things that can be tackled by said homeowner and the things that maybe the individual in question should source out to a professional. Depending on the level of expertise of said homeowner, this line can be drawn in different places. Perhaps one person is comfortable with something like painting but when it comes to plumbing or electrical work, perhaps the best idea is to call somebody who is licensed and knows what they’re doing. After all, with one wrong step, the homeowner who decides the tackle jobs beyond their skill sets might be looking at an even more expensive repair bill to make things right once again.

We would be so inclined to think that, even for the vast majority of folks who do most of the work around the house, there would be a line drawn when it comes to taking out a massive tree. It’s something that can be quite complicated to do properly. As a tree is taken out, there are different pieces of equipment necessary to make sure that everything is safe and efficient. In this case, it looks like the people behind it all met halfway. They did end up hiring someone to do the job but the people who showed up almost seem like they learned the role from a YouTube tutorial.

In this video posted by the American Truck Drivers Facebook page, we watch as a couple of folks looking to save some money end up tackling that big old oak tree out front. In the process of trying to save a couple of bucks, they decided that it would be best to use the power of pickup trucks to try and pull it down. Normally, trees like this are dissected, piece by piece, for easy disposal. However, these guys simply hopped to it, trying to do it all in one fell swoop.

According to the person who posted the video, the tree still remains in the same location weeks later with no sign of cleanup in sight.

My neighbor was having some guys cut this giant Oak tree down. To save money, they decided not to climb it and limb it off piece by piece and to pull it down in one big timber! It's still laying here 2 weeks later.Credit: ViralHog

Always look both ways before crossing the road! 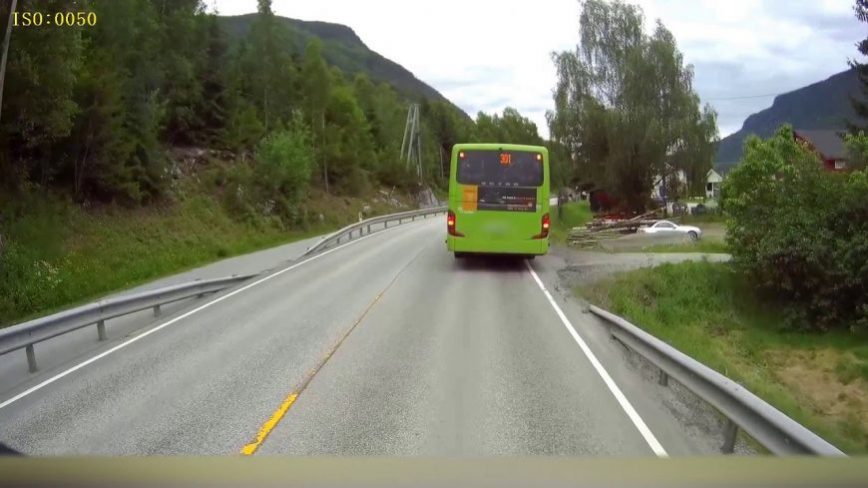