The rotary engine certainly resides down the path less traveled. These days, ...

The rotary engine certainly resides down the path less traveled. These days, it’s not even an engine that can’t be found in production vehicles. However, those who love this thing have a burning passion for it. When push comes to shove, there are certainly some pretty crazy builds out there to gawk over, though. Some of those who are striving for a lot of horsepower crank it up by going with more than a single rotor. Instead, we see combinations like this triple rotor.

However, a three-rotor wasn’t where the owner of this particular Mazda RX-7 wanted to stop. Instead, three turbos would also accompany the rotary powerplant. That definitely makes for a lot of moving parts that need to come together in order to make this thing fire up and run well.

This time, we catch up with the tail end of a lot of hard work. After assembling the 3×3 combo, it was finally time for the moment of truth. They were ready for the first startup!

As anybody who has ever had this movement knows, it could certainly be one that builds quite the amount of suspense. In turn, it can also drive pure anxiety. One never knows if they left a bolt unturned or managed to forget a piece of the puzzle. However, there’s only one way to really figure it out.

By following along down in the video below, we get to join in with this moment of truth. As the three-rotor cranks over and the triple turbo combination fires up, things don’t exactly go as planned. Instead, a small fire breaks out in the engine bay!

Luckily, the guys were able to get it extinguished before too much time elapsed. Before long, it seemed like they were able to tighten up a few things and correct the issue. This Mazda is certainly going to be ripping before long! – Angel Motorsports. 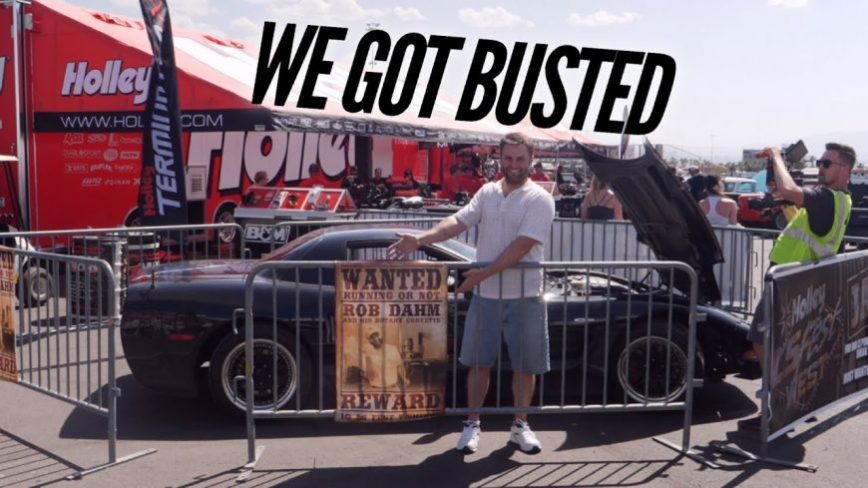