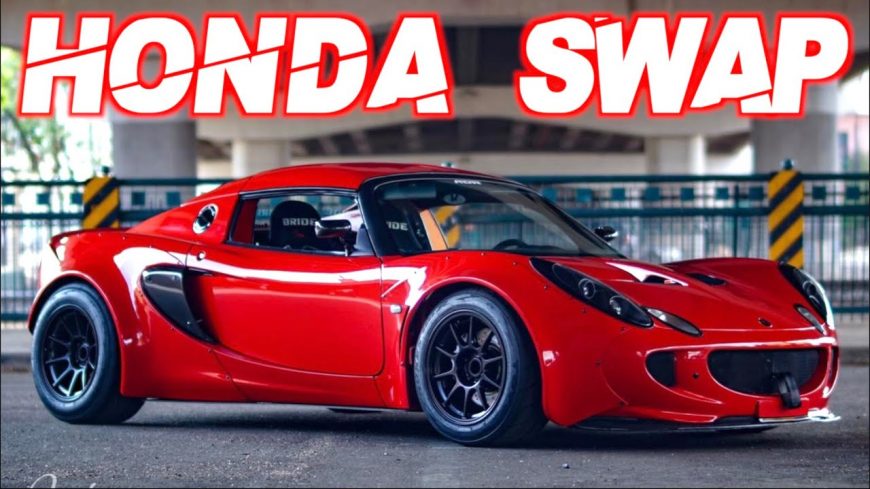 We think that Lotus might be a car manufacturer that doesn’t quite get the credit it deserves sometimes. When we start talking about some of the heavyweights in the world of the exclusive exotic car world, let’s just say that Lotus doesn’t always come up. However, we think that it should.

One of the reasons that might contribute to the brand not exactly getting the reputation points of some of its closest competitors is because their cars don’t have a reputation for making a ton of power. At the end of the day, creating power isn’t a necessity for a supercar. However, those that get the highest billing always seem to have an impressive horsepower figure coming from under the hood.

Instead, Lotus has always been a brand that focuses more on balance. Sure, the cars might make less power. However, the idea is for them to make up for that with even weight distribution and a lightweight chassis that is able to be slung through corners at a rate that’s hard to match. Because of this, the brand has put together a sort of cult following that truly appreciates the nature of these beasts.

What would happen, though, if somebody tried to change up the game plan just a little bit? This time we get to find out just that. For this particular enthusiast, they would ditch the original power plant entirely. Instead, we find a small but mighty combination that has been used in tuning since it has been created. We’re talking, of course, about the Honda K-series.

Below, thanks to That Racing Channel, we check in with a small and nimble Lotus Elise that keeps that status but manages to add a little bit of power to the equation as well. Not only is this thing like a street legal go-kart but this go-kart has a little bit of get up and go as well. With 700 hp on tap in a machine that weighs 1900 pounds, this combination is one to really put a smile on the driver’s face.