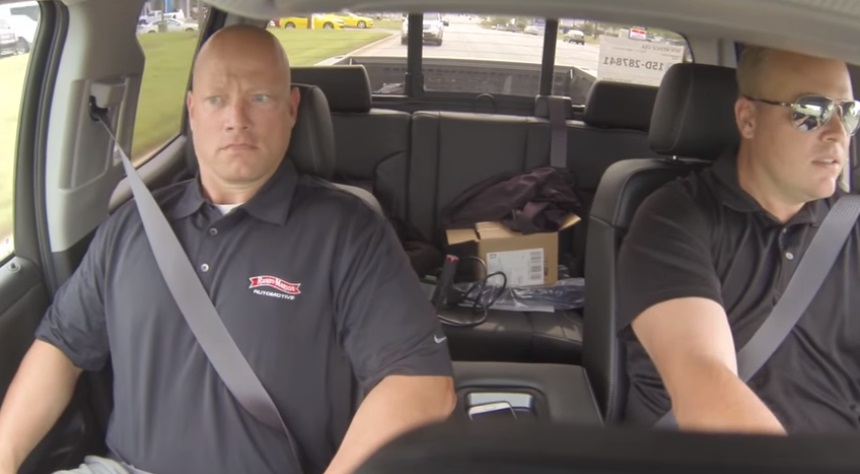 As an automotive technician, you probably have about the same thing happening every day. Some might even feel like the job gets a bit mundane.

Today, however, the Chevrolet technicians are in for a day that’s anything but normal as the guys at Armageddon have a little surprise for them.

When they brought in their twin turbo Chevrolet Silverado and complained of a whistling noise, they failed to tell the techs that the truck had a twin turbo system hooked up and ready to roll!

Check out the video below as the unsuspecting workers are in for a shocker when they go out for a ride to attempt to “diagnose” the whistle at hand.