Twincharged CTS-V is a Monstrous Creation of Badassery 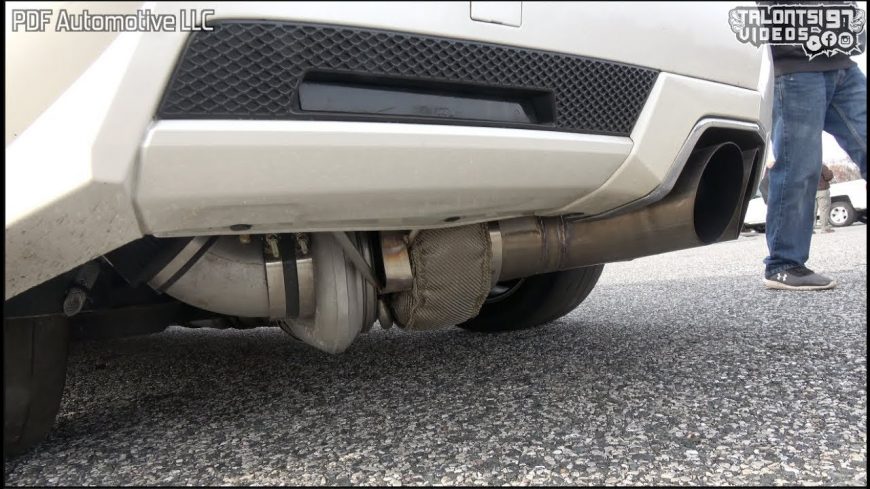 When the concept of the Cadillac CTS-V came out, it was quite the innovation for the brand. When someone thinks of a Cadillac, more likely than not, they go straight to grandpa’s cruiser. Well, that was, until they really revolutionized the way that we look at them. Originally, the “V” platform was interesting but didn’t necessarily catch on right away. After all, as an owner of a first generation CTS-V, I can say that it had its shortcomings. It was a good thought, though, to really get things heading in the right direction.

When the second generation of the came around, Cadillac decided to step up their game once again. The first generation really seemed to be a parts bin car. While looking over it, there wasn’t too much that differentiated the car from a base model. It really seemed like they essentially took the LS6 or LS2 out of Corvette and slapped it in there. The car also came with a T56 manual transmission which made for an exciting drive. However, when the second generation came around, things got pretty hot as the car was quite an original thought from the ground up. Cadillac really took their shot at making the ultimate performance luxury vehicle.

As a result, we’ve seen plenty of these things built and raced. Even for those who really don’t like to heavily modify their vehicles, a factory stock V still packs a punch. However, for those who do like to really get into modification, a car like this will probably tickle the fancy. For this owner, it seems as if a supercharger wasn’t enough. He decided that the car needed a turbo. Normally, this would mean removing the supercharger and rerouting things a little bit in order to make everything work. Instead, though, this Cadillac utilizes both power adders!

By following along with the video below, we get to see a little bit of a taste of what this car is all about. The machine expertly crafted by PDF Automotive features not only the stock supercharger but also an S475 rear mount turbo. This time, it was captured by TalonTSi97 making a couple of shakedown passes. He says the car was operating at three psi or so, presumably to make sure all the moving parts work together before really laying into it. It’ll be interesting to see where a build like this one goes. It’s certainly a machine that’s operating outside of the box.

« GMC Is Producing A Carbon Fiber Bed – Abused To The Max