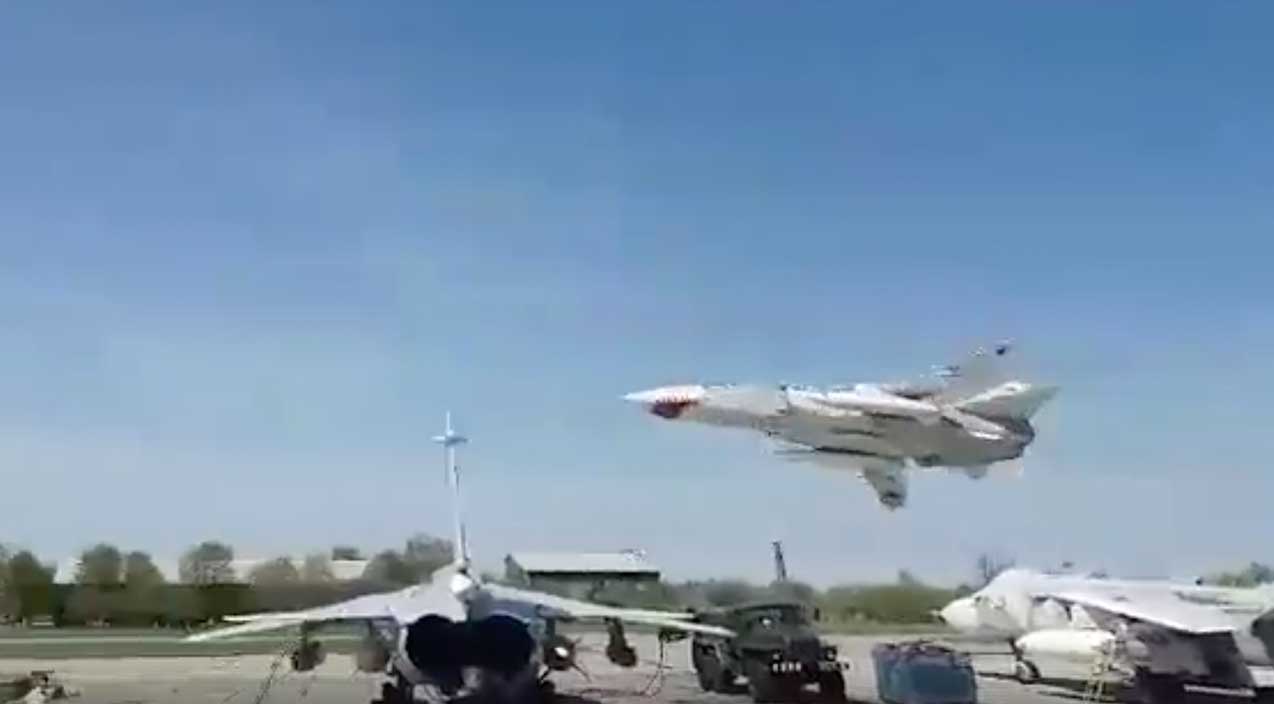 When considering the guys who hop behind the controls of a fighter jet on a daily basis, they certainly have more courage than most, considering the maneuvers that they pull off. If you want to talk about another type of person who gets down with an extreme adrenaline rush, take one look at those people who head out with their cameras to capture the action provided by low-flying airplanes and fighter jets, I have to say that, in my eyes, they’re a lot braver than I am. I’m not sure that I would want to be standing there with these aircraft flying that low and I don’t think that I’m alone in that sentiment!

Thankfully, if you’re someone like me, you can watch the video footage recorded by these brave spectators while you sit on the side of the screen. In this one, you can see an insane showcase that boasts a wildly low flyby as all captured on video for us to bear witness. By showcasing this incredible low flyby moment that this pilot confidently takes on, this video darn near puts you in the cockpit of excitement and doesn’t let you go as you might even be so inclined to click the play button on this one several times to make sure that you’re seeing it properly!

If you check out the video down below that puts you right in the thick of things to show you this adrenale pumping moment that could be played over and over again that will allow you to get as close to one of these fast-moving machines as you will ever be without actually sitting inside of one, well, at least when it comes to a video! This one is enough to really give you a rush without even being on the scene!

« Formula 1 Brakes Glow Red In Torture Testing – Is It Getting Hot In Here?