Building the Ultimate Raptor to Give Away!

Building the Ultimate Raptor to Give Away!

For those who have been following Beyond the Build, they know that we’re doing ...

For those who have been following Beyond the Build, they know that we’re doing a pretty awesome giveaway yet again here at Speed Society. Instead of just one vehicle to choose from, there will be two this time. Oh yeah, also included will also be a mound of cash as an alternative as well. To be more exact, the winner has the option of $50,000!

Leading up to this one, we reviewed how the first giveaway car came together. Claiming a Ford Mustang built by Daddy Dave would be pretty sweet. However, this time, we have to apologize. We might just be confusing things a little bit. When we go over the second vehicle that a lucky winner could go home with, things might just be complicated. This choice isn’t going to be an easy one by any stretch of the imagination.

This time, we take a ride to show off what’s being done to the Ford Raptor that’s up for grabs. It was off to Camburg Racing to see what kind of goodies were in store for this bad boy. Camburg had the ultimate plan to make it all come together.

It’s no secret that the Raptor is already a pretty awesome platform to start with. Somehow, though, Jerry Zaiden and his crew over at Camburg have figured out how to make the gnarly truck even more wicked. The build will include lights, wheels, suspension and more! There’s a whole myriad of goodies being invested to make the pickup rock!

In fact, it’s probably easier to show rather than tell about this one. We’d recommend dialing into the video below that showcases the second episode of season 4 of Beyond the Build. This is yet another giveaway that we absolutely can’t wait to see happen.

We can’t help but be stoked to see what exactly the winner is going to choose. 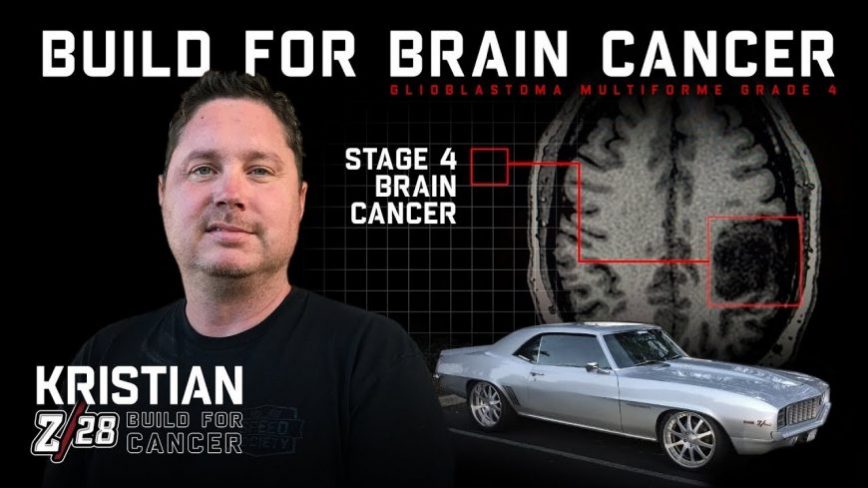