Valentino Rossi: MotoGP World Champion, And His Passion For The Motorcycle Racing

Valentino Rossi: MotoGP World Champion, And His Passion For The Motorcycle Racing

When an individual is good as something, you may hear phrases like “the best” or “the ...

When an individual is good as something, you may hear phrases like “the best” or “the greatest”. When someone is really good, you’ll often see “ever” added to the end of those phrases, although those claims are often subjective and used more for emphasis than a statement of fact.

However, there are a few individuals who ascend to the top of their respective vocation and truly join the ranks of the best to have ever done it. Guys like Michael Jordan, Babe Ruth, Tiger Woods, and Richard Petty, to name a few, transcend time and sport to become legendary. Valentino Rossi has more world championships than any of them, and if you’re a fan of motorcycle racing, you’ll certainly agree that he is, or should at least be considered, the best to ever ride.

As the only rider to win major world championships in all 4 classes, Rossi proved that his natural talent knew no limits, whipping 125’s, 250’s, 500’s and Moto GP bikes through the turns as if he was one with his machine and winning time and again against the best in the world. He was also able to win aboard different brands of bikes, including Aprilia, Honda and Yamaha.

While he’s somewhat aged past his prime and is no longer the dominant force he was in previous years, Rossi continues to race and is always competitive, finishing a respectable 5th place in points in 2017. He remains under contract until 2020, when he will be 41 years of age.

The creative minds at GoPro brought together Rossi and his family and friends to share the story of how he got his start, and how he went on to become the winningest rider in history in this in-depth interview that also features video of Valentino away from the track, to help us understand more about the man himself, and not just the rider. Go ahead and give it a watch, we think you’ll enjoy getting to know the man behind the facemark.

Mark Micke Talks About His Legendary Blue Malibu, Dominating Sweet 16, And Radial VS The World Records 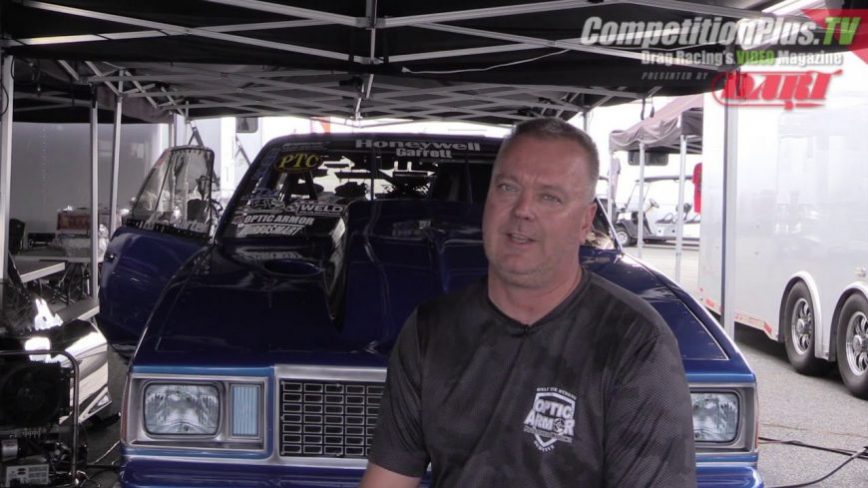