Vengeance Racing Delivers Toys For The Children Of Atlanta!

Vengeance Racing Delivers Toys For The Children Of Atlanta!

During the winter months, as the holidays begin to approach, it can be easy to get ...

During the winter months, as the holidays begin to approach, it can be easy to get tied up in all of the festivities that go along with Christmas. However, for the folks over at Vengeance Racing, it turns out that before they took the time to think about themselves, they took a moment out to bring everyone together, truly showing their appreciation for how fortunate they are throughout the year and taking some of that good fortune, combining it with a little bit of effort, and passing it on to the community around them in an activity that really shows just how much class this operation has.

In this flick, we get to see not only how Vengeance is giving back, but also doing it in style as only a company like this really can. Instead of the big red sleigh for Santa Claus, it would be replaced by the likes of machines like the Chevrolet Corvette ZR1 and an abundance of cars that the shop has worked on over the years, many of which were filled with presents for the boys and girls of Atlanta who might not have otherwise had the opportunity to have the Christmas of their dreams. However, with the helping hand of Vengeance who was contributing to the Marines Toys for Tots drive, many more children are going to be able to get in on the Christmas joy when they wake up December 25th.

If you’re ready to kick your holiday spirit into high gear, the video below shows us a little bit of the moment as these guys would turn over a truckload of toys that certainly seem like they are going to do more good in the community than most of the donators probably could even imagine. The only thing that could make this video better would be the ability to see the faces on the recipients when they end up getting quite a treat this Christmas.

A few years ago, Vengeance Racing was honored with the opportunity to take over the annual Marine Toys for Tots Foundation toy drive and car show that was previously hosted by the Kewl Rides group local to the Atlanta area. Over 10 years ago, VR first arrived to the event with our race trailer to help promote the event and give a space to collect donated toys throughout the day. When Kewl Rides dissolved and the opportunity came about to host the show, we gladly accepted and began our new traditions for the event.In an effort to focus attention more towards the toys and children, VR decided to open the doors of the show to all makes and models, and create more of a cruise-in atmosphere than a judged car show. At the end of the day, we were providing a place for the local car community to come together, no matter what they drove or how well it “showed”, and promote a drive to generate as many toy donations for less fortunate children as possible. The outcome was overwhelming, and for the past few years that we have hosted the show we have seen a significant increase in cars attending, and more importantly toys donated! This year the group from Classic Glass Corvette Club (of Marietta, GA) club made a generous donation to the event, and other clubs such as the Peach State Challengers "Public" were in strong attendance once again to help make this event as large as it could be, even with the less than favorable weather throughout the day. We cannot thank our local Atlanta car community enough for being a part of this event, and welcome any and all enthusiasts to come by for next year’s event and participate with us! Also, a special thanks goes out to the United States Marine Corps for allowing a member of our armed services to be present to help with the toy donations as well as enjoy the day with us. We hope that everyone keeps those less fortunate in mind this holiday season. Have a Merry Christmas and Happy New Year! 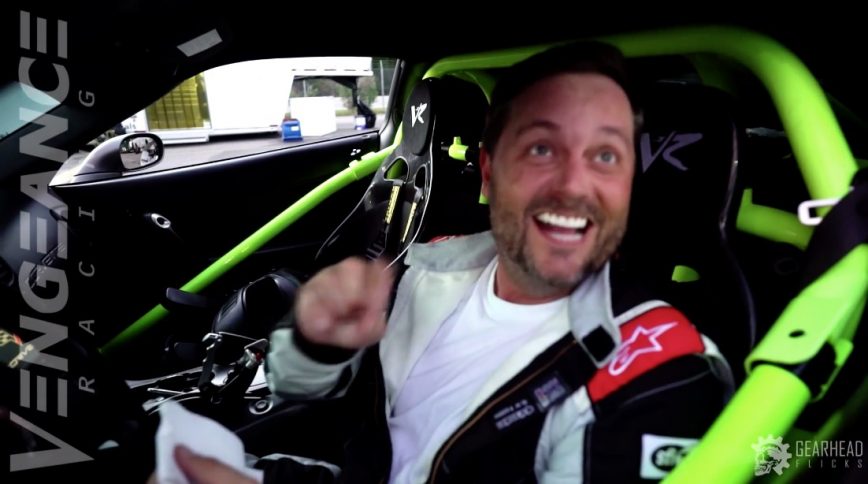