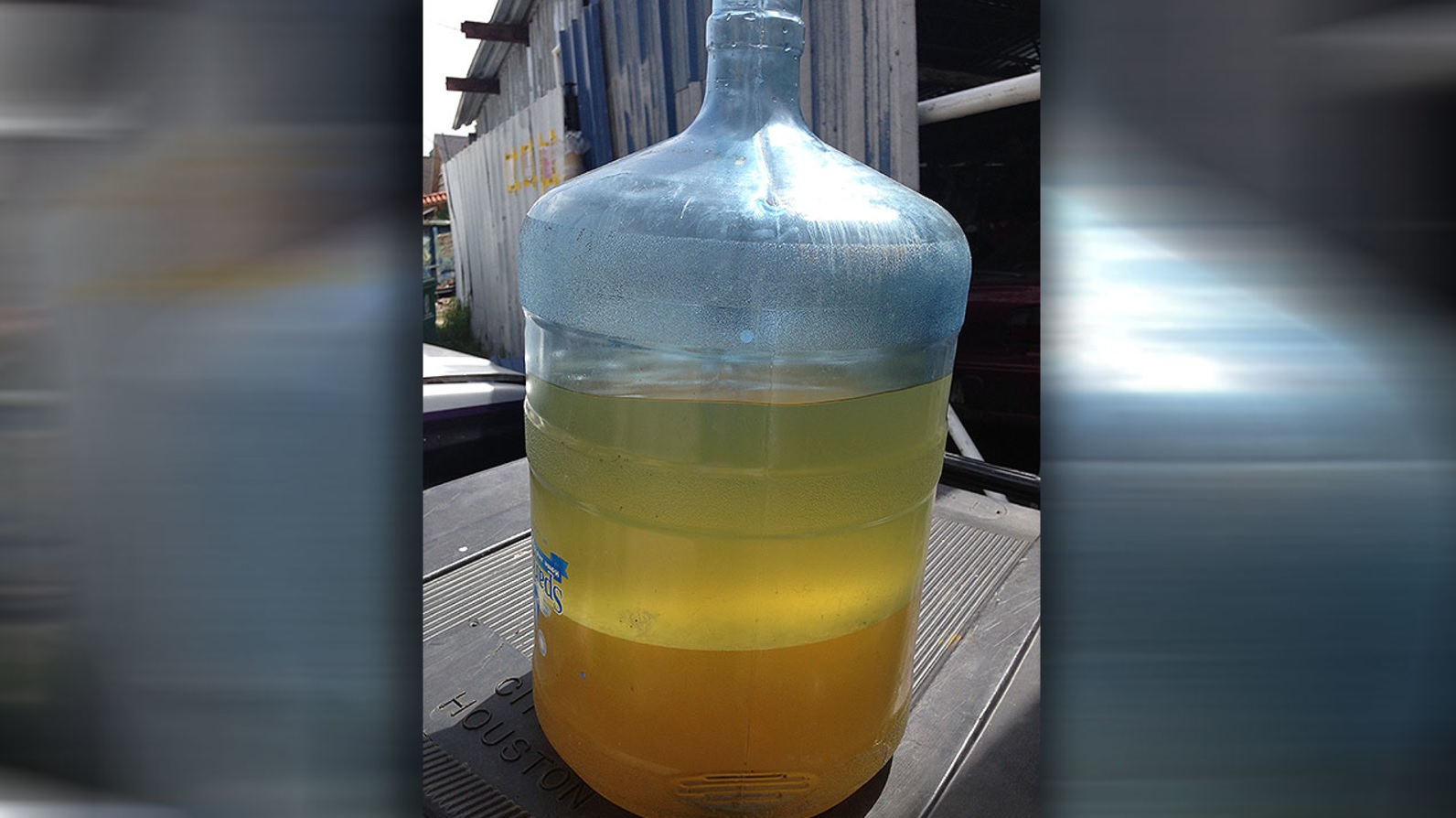 There’s nothing quite like a little bit of bad gas to ruin a day. No, we aren’t talking about the side effects from that Taco Bell you had for lunch but instead, the local gas station filling your car with something that is not 100% gasoline.

Every once in a while, a gas station might end up with a batch of fuel that isn’t exactly what it should be. Whether it’s a bad delivery or the gas station hasn’t quite been keeping up with the maintenance on their storage tanks, the end result is the customer being put in a bad position. If there’s one place you don’t want any foreign substance, it’s in your gas tank.

The thing about getting gasoline that has other things in it like water is that it can definitely do damage to fuel systems. At times, repairs can end up costing thousands of dollars.

Who exactly is to blame, though, and can somebody who gets bad fuel end up holding the fuel station accountable? Well, it really comes down to being able to prove exactly where you purchased the fuel and that the fuel is bad. However, it is possible to build a case to get gas station owners to end up covering charges for vehicles ruined by bad fuel. In some cases, the consequences might also include fines and a revoked license for repeat offenders.

This time, we check in with an investigation from KPRC 2 Click2Houston who takes us inside of what exactly happened when one gas station ended up shelling out a variety of fuel that wasn’t what customers were expecting.

Needless to say, it’s going to be tough to get a gas station owner to willingly want to shovel over the thousands of dollars to do repairs to a vehicle. However, videos like this help us to arm ourselves with information should we ever end up in a place where we get a little bit of bad gas.