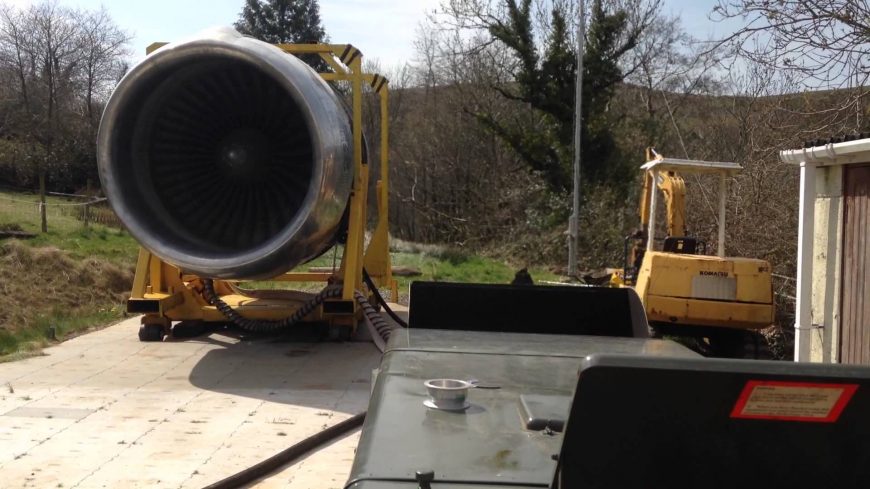 With a name like Rolls-Royce, your mind probably flashes shades of the ultimate luxury machines that you will find on the road. While they might not be cars that you see every day, they certainly have built up a reputation to be considered one of the most luxurious brands that money can buy. Recently, they’ve even decided to step their game up to another level, busting into a new market with the release of their very own SUV that promises to take luxury to a bigger and bolder platform.

However, Rolls-Royce also has created other products in different industries that you might have never even considered.
As it turns out, the same brand that is known for their luxury touches on automobiles has also managed to find a way to make money in different realms that have absolutely nothing to do with your car.

Instead, you’ll see them participating in areas like nuclear power and even aerospace engineering, both civil and defense. This means that they do everything in the sky from fighter technology all the way to massive turbine engines for commercial aircraft, an incredibly far cry from what you’re used to seeing out of the brand in from a typical consumer standpoint.

If you follow along down below, you’ll be able see not only a massive turbine engine as it’s fired up on a stand and creates quite the sideshow as it sits on the ground, turning out some major RPM but also, what we might go as far as calling the “Rolls-Royce” of turbine engines.

As it turns out, these engines originated in the late 60s and it’s pretty neat to see as this machine that’s practically a classic as it’s firing up and working with a full head of steam. While it may never function again as a part of a system that will actually get a plane up in the sky, it’s pretty neat to see the RR RB211 running, nevertheless.

« Farmtruck vs Full Assault! Farmtruck Puts America On His Back, And Beats The Canadian Truck – Behind The Scenes.