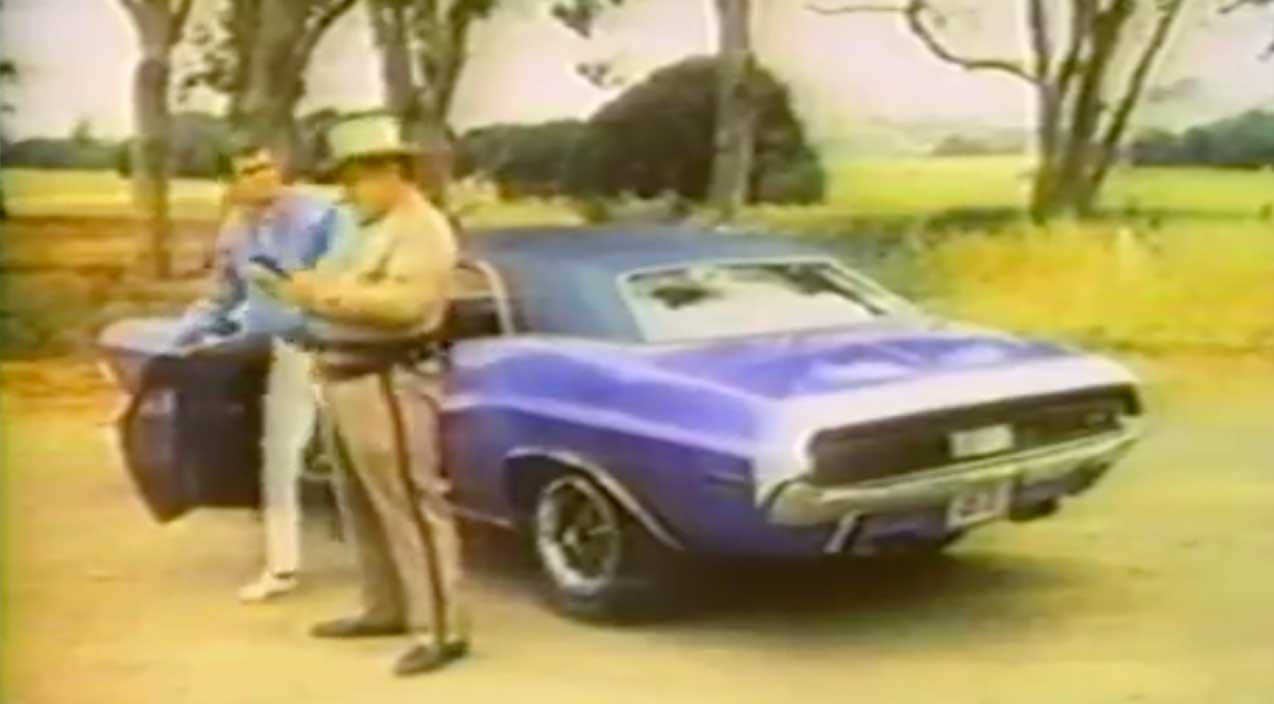 It looks like, in an effort to convince guys that by buying a Dodge Challenger, is the racing machine that dreams are made of, Dodge didn’t hold back in this marketing effort that was really in-your-face and to the point. It’s definitely no secret as to what they were trying to convey here and that’s not really something that you see in marketing these days as companies try and sneak in their message any way that they can without being bold about it. It almost makes you miss a day where commercials were simple and funny along with not having to be so politically correct and polished.

Check out the video down below that showcases this old-school Mopar commercial and be sure to tell us what you think of the clip. How do you think a commercial like this would be received should it be aired on television today? Do you think that something like this would really pop and give Dodge and advantage or do you think that it would fit in just fine with the marketing climate that you see on television these days? We would love to hear what your thoughts are on this old-school commercial.

« Custom Lawnmower Is Powered By A Flathead Ford