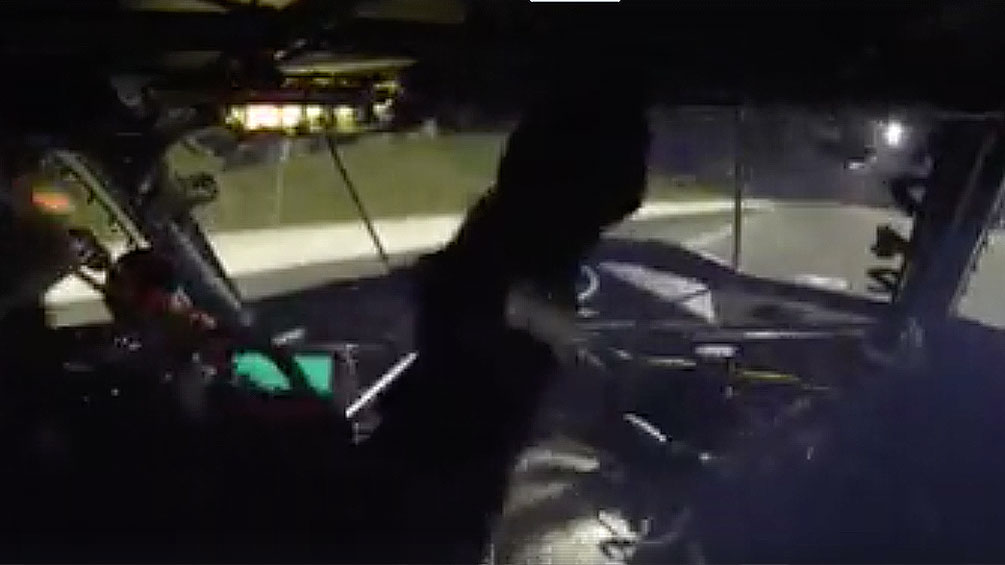 When it comes to drag racing, you’re definitely risking life and limb as you head out there and accelerate to insane speeds. When you get to a certain point, you’re really putting a lot of trust in the machine beneath you that it’s going to continue going straight and yourself, that you’re not going to make a slight error. In this kind of racing where speeds can easily blow past 200 mph, any false move or shortcoming with your equipment can mean that you’re not going to make it out alive. Plenty of times, we have seen the worst come to life and other times, situations where it was an incredibly close call.

In this one, we ride along In the car with drag racer, Paul Mouhayet, as he’s able to rocker to north of 230 mph in just over 6 seconds as, in a final race, he manages to pull off a 6.12 @ 232 in the quarter mile. This might seem like a major feat to most but to Paul, it’s probably just another day at the race track. However, the steps that follow would prove that this wasn’t just another day at the track as he would soon be looking at a life or death scenario where, somehow, he would end up coming out with nothing more than a speedy heart rate.

As the car passes the finish line, it would look like Paul ended up losing control, leading the machine to veer over into the other lane just moments after he ripped the handle to deploy the parachute. Luckily, it looks like the parachute did its job, slowing car down and keeping it straight as Paul also kept his hands on the wheel, making sure that nothing went wrong. Fortunately, he was able to keep it going without hitting any solid objects and as a response, after reflecting on the incident, all that Mouhayet had to say was, “Again god was on my side.”